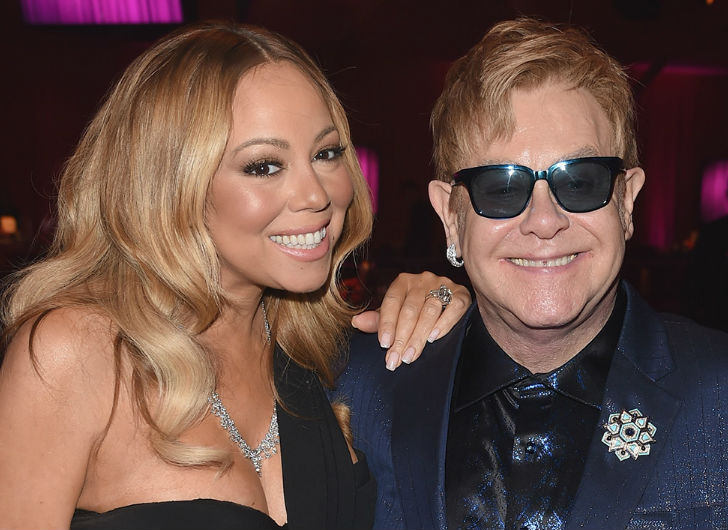 Talk about a star-studded wedding reception ceremony! A 19-year-old Russian bride had her billionaire grandpa book both Sir Elton John and Mariah Carey to perform at her London wedding, according to the Daily Mail. 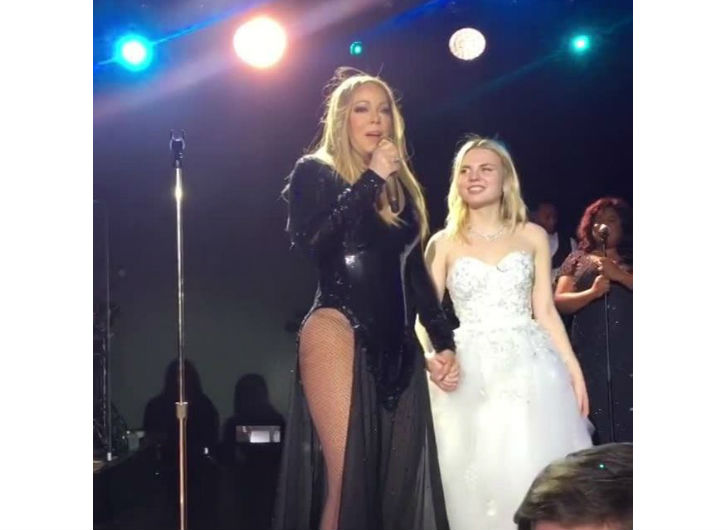 Mariah and Elton were paid an estimated $4 million to perform at the Landmark Hotel in London for bride Irene Kogan’s wedding to Daniel Kenvey – at a reception that lasted nine hours!

Elton performed a 12 song set for the couple and dedicated Tiny Dancer to the bride. Mariah followed up with We Belong Together.

DJ Mark Ronson also performed and ended the evening with a set.

The bride’s grandpa, Valery Kogan, is one of Russia’s wealthiest businessmen.