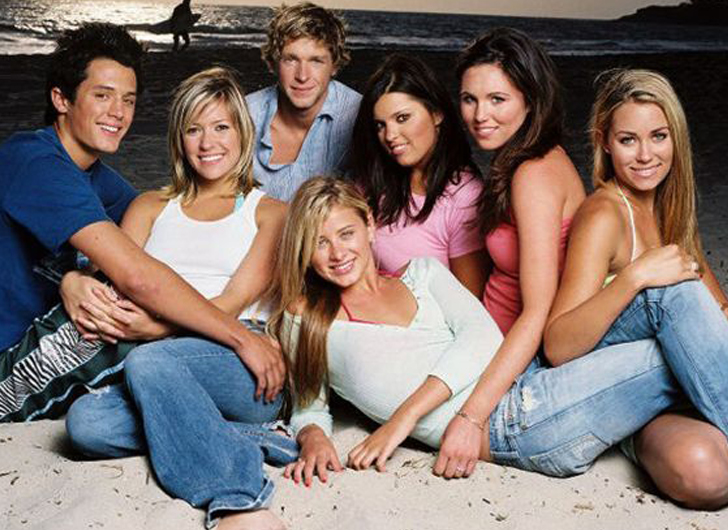 Kristin Cavallari caused some serious early 2000’s nostalgia after she posted a very cozy looking snapshot to Instagram of herself and her Laguna Beach ex, Stephen Colletti.


“2004 or 2020?!” the Very Cavallari star captioned the shot of herself sat on Colletti’s lap with her arm draped around his neck.

The picture from Cavallari, who announced her split from husband Jay Cutler back in April, drew an immediate response from Laguna Beach fans, with one Instagram user commenting, “omgggg it’s like we are back wearing our team Kristin shirts, denim hollister skirts, and puka shell necklaces all over again!!!”

“Omg….please tell me they get together again!!!” another fan commented.

Cavallari and Colletti’s high school relationship was a major storyline on the MTV 2004 – 2006 reality show Laguna Beach, with Kristin, Stephen and co-star Lauren Conrad involved in a dramatic love triangle.