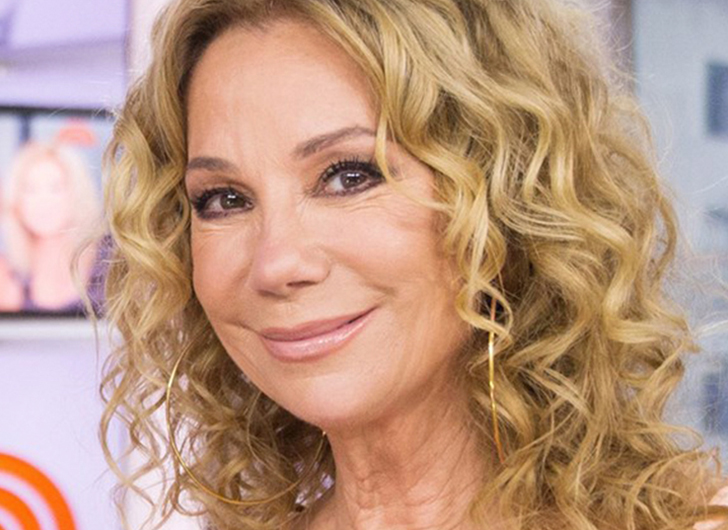 Kathie Lee Gifford will be packing up her home after her last day on the Today show and moving to Nashville, Tennessee where she has already purchased a property.

Such a special evening surrounded by my @TODAYshow and @nbc family for my farewell party. Here's to 11 unforgettable years with my partner in crime (and wine), @hodakotb 💕 pic.twitter.com/CeuTH5WPlQ

Gifford has said she plans to concentrate on writing, producing Christian movies and music once her stint on the Today show ends and feels Nashville will be the perfect place to pursue her new artistic endeavors.

“The work that I want to do isn’t here anymore,” Gifford told People of her plans to leave the New York area. “I am an artist, I’m an actress, I’m a writer, I’m a songwriter, a director now. That’s the stuff that feeds my soul and I know that I’m running out of time to do those things.”

“I experienced huge changes,” Gifford shared, noting the loss of her husband in 2015, her mother in 2017, and the fact that both of her children now live in Los Angeles. “I’ve become a widow, an orphan and an empty-nester all at once. There’s nothing really keeping me in this part of the country anymore except for my job.”