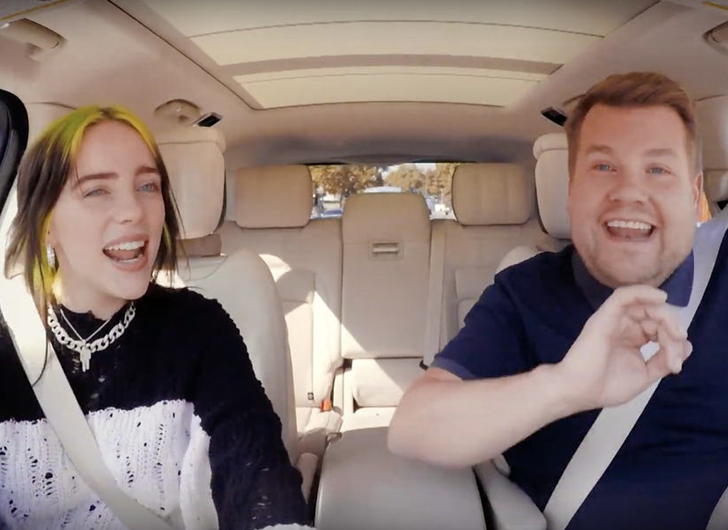 Social distancing due to the coronavirus is changing the way we all interact with people, including James Corden who revealed he won’t be singing in cars with fellow celebs anytime soon.

Corden’s popular carpool karaoke, in which he invites celebrities to drive around with him while they belt out songs, is sadly on indefinite hiatus while the star hosts his The Late Late Show from home during the pandemic.

“I think it’ll be a while before we’re singing in a car with anybody,” Corden told Ellen. “Yes. So yeah, we can’t really think of a remote way to do it. It really does rely on two people being in close proximity.”

According to Billboard, Corden does have some advice for those times when starts to feel sad, or anxious about the state of the world, telling Ellen he starts “to think about the day, whenever that may be, when it is safe to go out again and it’s safe for you to go out and dance around your audience and it’s safe for me to get in a car with someone. I think it’s going to be the greatest boom of joy we’ve ever experienced.”