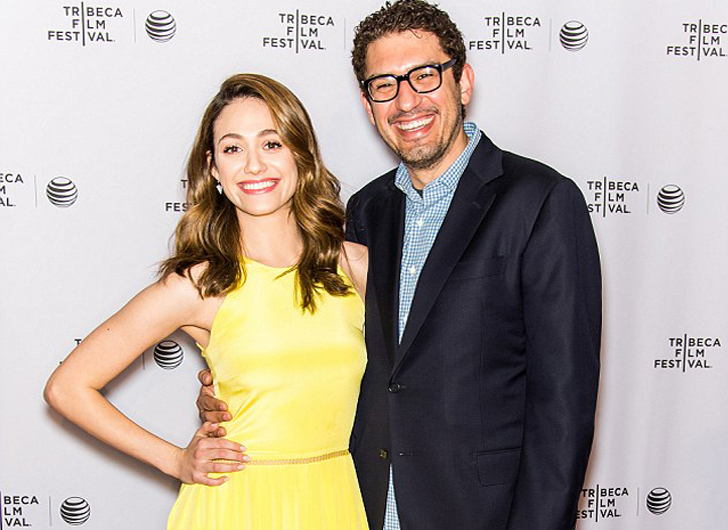 Emmy Rossum and her writer-director boyfriend Sam Esmail are engaged, confirmed by the actresses rep to US Weekly. The Robot creator and the Shameless actress have been an item for two years, Esmail popping the question in Los Angeles. 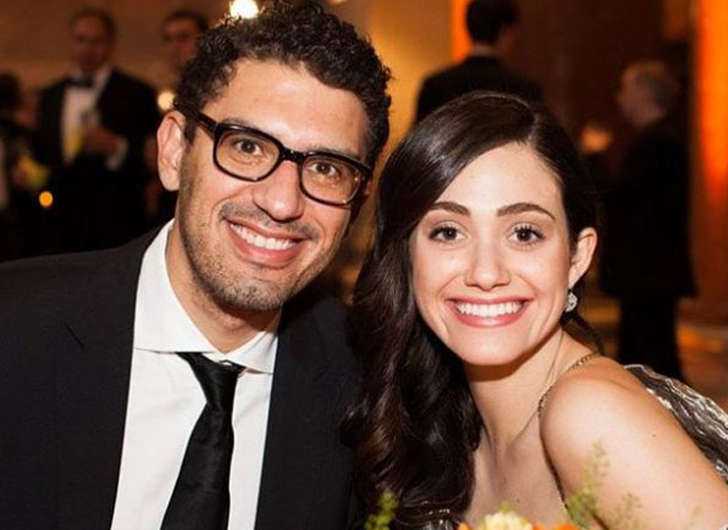 The newly engaged couple are reportedly in no rush to announce any wedding plans. During an interview with E! News, Rossum revealed, “We’re just chilling for a hot second.” The 28-year-old added, “I’m not even answering my family who asks me. I know everything. I’m just not sharing it…I’m honestly just chilling and enjoying it for now.”

This is Rossum’s second marriage. She was previously married to Justin Siegel from 2008-2010.