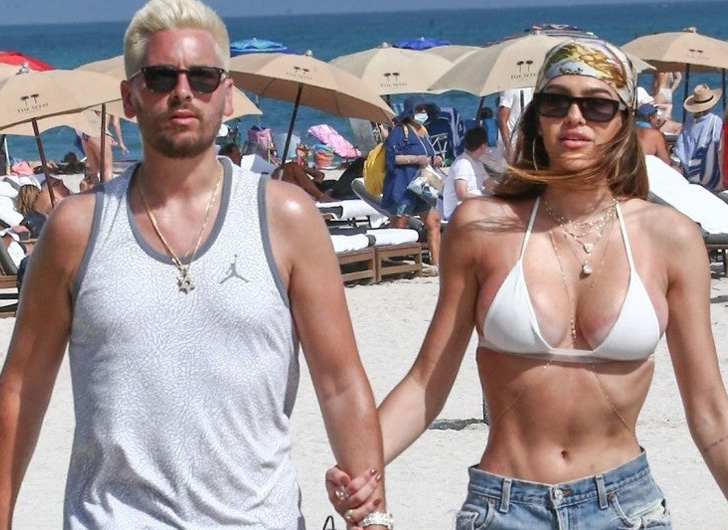 Scott Disick has taken his relationship with Amelia Hamlin one step further and made it Instagram official.

The newly-blond 37-year-old Keeping Up With the Kardashians star, who shares three children with his ex Kourtney Kardashian, has been romantically linked with 19-year-old Hamlin since October.


According to People, Disick shared two photos of himself and Hamlin via Instagram Story sharing a pre-Valentine’s Day dinner in Miami.

“They seemed to be having a very relaxing time,” a witness told E! News. “They looked very much in love.”

Hamlin, who works as a model, is the youngest daughter of Lisa Rinna and Harry Hamlin and has appeared on numerous episodes of The Real Housewives of Beverly Hills.