It’s a Girl for Kim Kardashian-West! 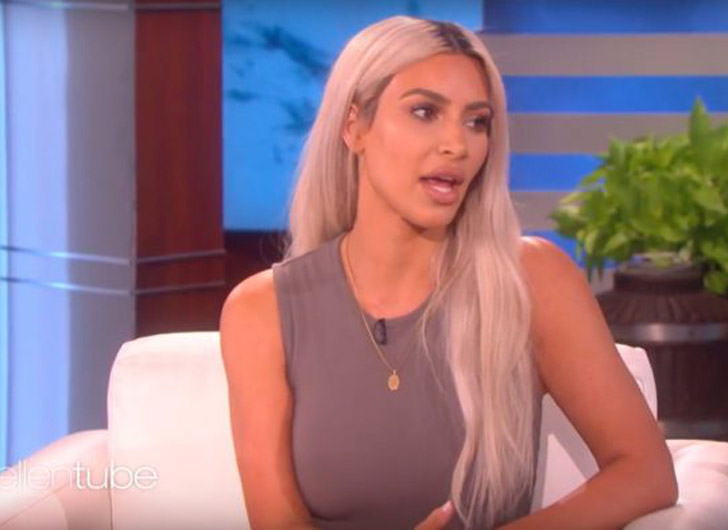 As if we hadn’t already guessed by the pink cherry blossom theme of her lavish baby shower, Kim Kardashian-West accidentally spilled the beans on the gender of her unborn child.

During an appearance on Ellen, Kim told Degeneres the idea of having a baby shower was so her eldest daughter North could “feel that something’s coming and for her to really understand it.”

“So people brought toys and gifts and she was opening them all up the next day,” Kim said of North. “She said ‘Mom, since baby sister’s not here, I think I need all of the toys in my room and I’ll play with them and just make sure they’re all OK for baby sister.’”

When Ellen told Kim she had just revealed the gender of the baby, Kim commented, “Yes it is, it’s a girl.”

Kim, who is using a surrogate to carry the baby, told Ellen she has found the experience difficult, especially as she feels a lack of control. “Anyone who says or thinks it is just the easy way out is completely wrong,” Kim revealed. “I think it’s so much harder to go through it this way.”