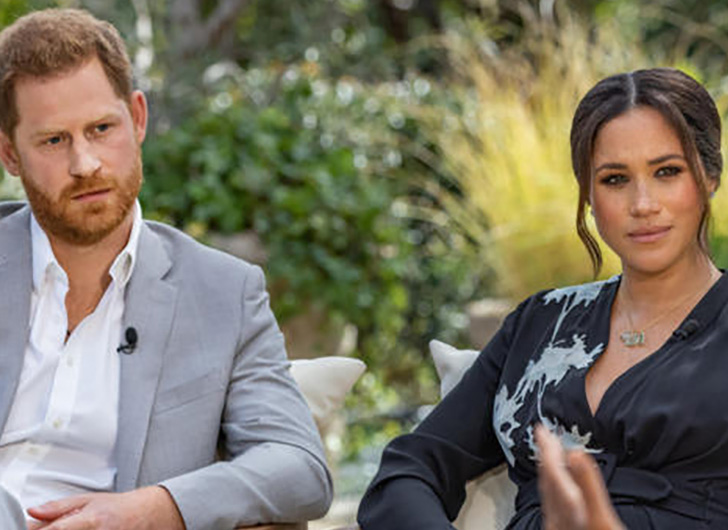 Buckingham Palace has issued a statement on behalf of Queen Elizabeth in response to Prince Harry and Meghan Markle’s “tell-all” interview with Oprah Winfrey.

In the interview, the royal duo told of (among other things) racism in the palace – a claim the Queen was swift to address.


“The issues raised, particularly those of race, are concerning,” the royal matriarch said in a statement released by the palace.

In the explosive interview, the royal couple, who now reside in California, dished on everything from Harry’s strained relationship with his brother, Prince William, and father, Prince Charles, to Kate Middleton making Meghan cry, and the intense media scrutiny which led the former Suits actress to contemplate suicide.

“The whole family is saddened to learn the full extent of how challenging the last few years have been for Harry and Meghan,” Queen Elizabeth said in the statement released by Buckingham Palace. “The issues raised, particularly those of race, are concerning. While some recollections may vary, they are taken very seriously and will be addressed by the family privately.”

“Harry, Meghan and Archie will always be much loved family members,” the statement concluded.

According to The Guardian, a snap YouGov poll taken after the interview found the British public split on whether Harry and Meghan were treated unfairly by the royal family. It found 32 percent believed they were treated unfairly, roughly the same percentage revealed the opposite, and 36 percent did not know.