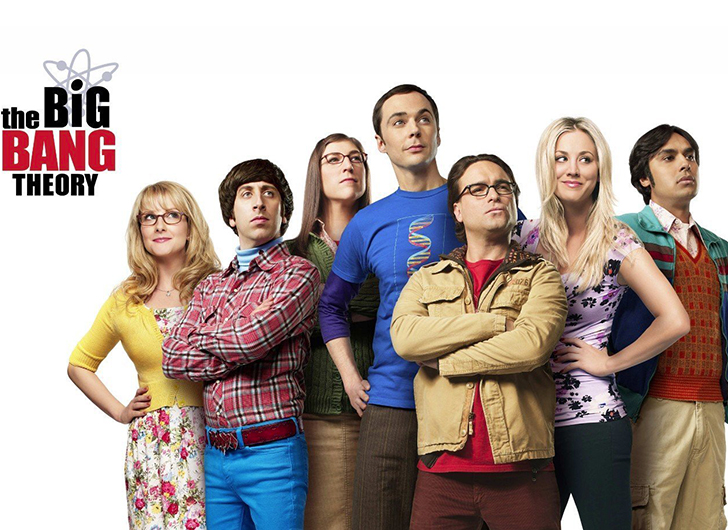 The time to say goodbye to the long-running sitcom The Big Bang Theory is fast approaching, with CBS setting a date for the hour-long series finale.

We’re going out with a BANG! 💥 Don’t miss the 1 hour series finale of The #BigBangTheory on May 16 at 8/7c! pic.twitter.com/nccbkVaOdK

According to The Wrap, CBS has set Thursday, May 16 from 8 to 9 p.m. as the air date for the farewell show.

The Big Bang Theory first premiered on September 27, 2007 making it the longest-running multi-camera series in TV history with 279 episodes, according The Wrap. Throughout its run, the show has received 52 Emmy nominations (with 10 wins), and seven Golden Globe Nominations.