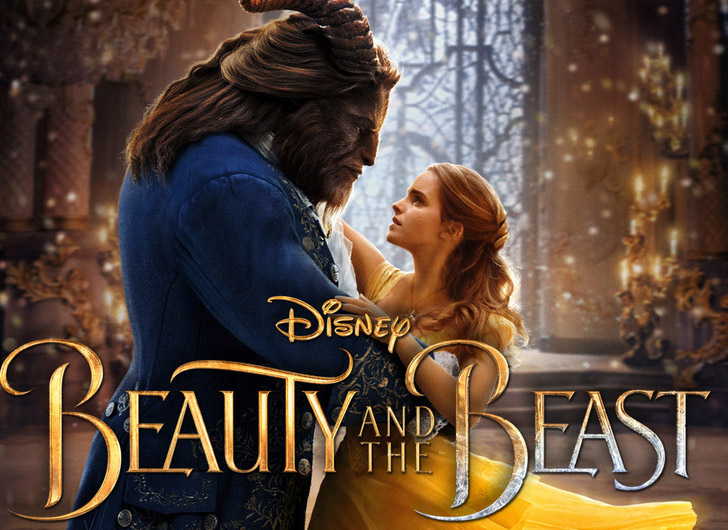 Source: Beauty and the Beast

There has been nothing beastly about the opening weekend of the much anticipated Beauty and the Beast, which opened in theaters this weekend. In fact, the movie has smashed records on both sides of the Atlantic.

Your invitation to #BeOurGuest is finally hereSee #BeautyAndTheBeast, now playing in theatres in 3D now! Get tix: https://t.co/OVfl7sKZVh pic.twitter.com/HDc9gVir1x

The live-action film starring Emma Watson as Belle and Dan Stevens as the Beast took in an estimated $350 million globally during its opening weekend, making it the top March debut ever in the United States and the seventh best debut of all time.

i will literally fight anyone that has anything bad to say about that film, it was an actual Masterpiece™ #BeautyAndTheBeast

i will literally fight anyone that has anything bad to say about that film, it was an actual Masterpiece™ #BeautyAndTheBeast

According to Entertainment Weekly the Disney remake made an estimated $170 million in the US alone.

The film, which was directed by Bill Condon, received some controversy after Gaston’s sidekick – LeFou (played by Josh Gad) reveals he is “confused by his sexuality” and there is a brief “gay moment” scene according to Condon. Disney refused Malaysia’s request to have the scene cut, so the film was shelved there, and in Russia children under the age of sixteen have been banned from watching it.

Yes, even my daughters got in on the action this weekend. #beautyandthebeast #afamilyaffair Thanks @mcbrodnick for this pic. pic.twitter.com/oMOGX4nYxa