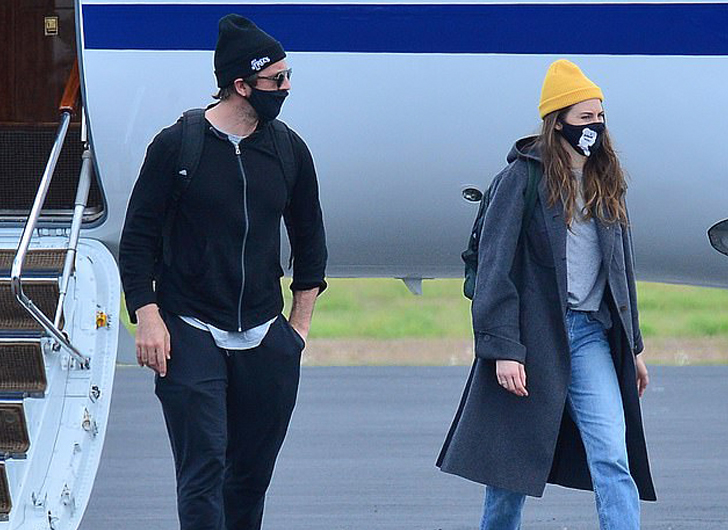 It’s the end of the road for Aaron Rodgers and Shailene Woodley, who have reportedly called off their engagement.

According to People, the split was amicable with a source telling the mag, “It just didn’t work out for them.”

“It was an amicable split; it just wasn’t working,” a source close to the pair shared with People. “They’re very different people with busy careers and there were obstacles that they couldn’t surmount. They will remain friendly; there’s no bad blood and no drama.”

Woodley confirmed her engagement to the NFL quarterback at the end of February 2021 during an appearance on The Tonight Show Starring Jimmy Fallon.


According to In Touch, it was Rodgers’ love of football that ultimately drove a wedge into the relationship.

“While Shailene is supportive of Aaron’s career, he put football first and they were barely spending any time together,” a source told In Touch. “She felt he neglected their relationship. Neither of them was happy.”

“There were too many obstacles,” the source added. “They’re both adults and decided to part amicably.”