Conan O’Brien’s Talk Show is Coming to an End 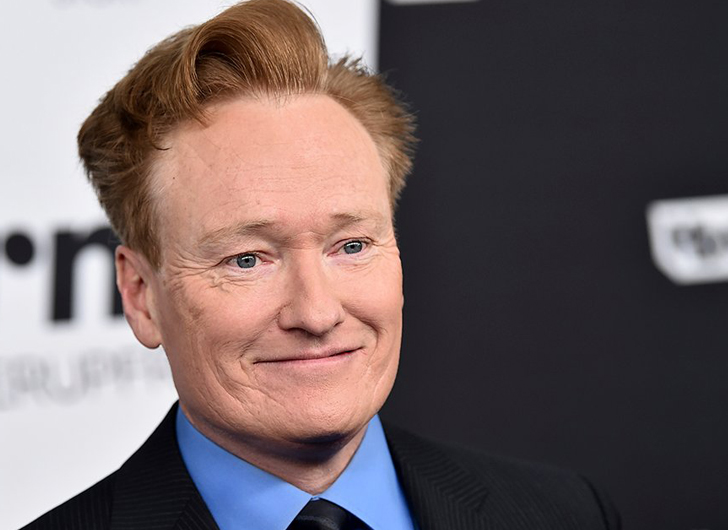 Conan O’Brien has revealed his long-running TBS talk show will be coming to an end, telling his audience, “As some of you have heard, it’s been out there for a while now, but we’re making it official – we are winding down our TBS show.”

“The plan is to re-emerge on HBO Max sometime in the near future with, I think, what will be my fourth iteration of the program.”

O’Brien told viewers the last episode of Conan will air on June 24, revealing, “We’re going to create, I think, a really fun, special environment and it’s going to be, I think, a lot of fun. And, you know, I just want to point out that for 11 years, the people at Turner have been absolutely lovely to me and everyone here at the staff. They gave me a home when I needed one most and I am eternally grateful and very proud of what we’ve accomplished here.”

“And so, what I’d like is, I’d like these last couple of weeks to be a fond look back at all the absurd madness my team and I have concocted,” O’Brien added.

Conan first premiered on TBS in 2010, however, O’Brien’s stint as a late-night host first began way back in 1993 when he took over David Letterman’s spot on NBC’s Late Show.