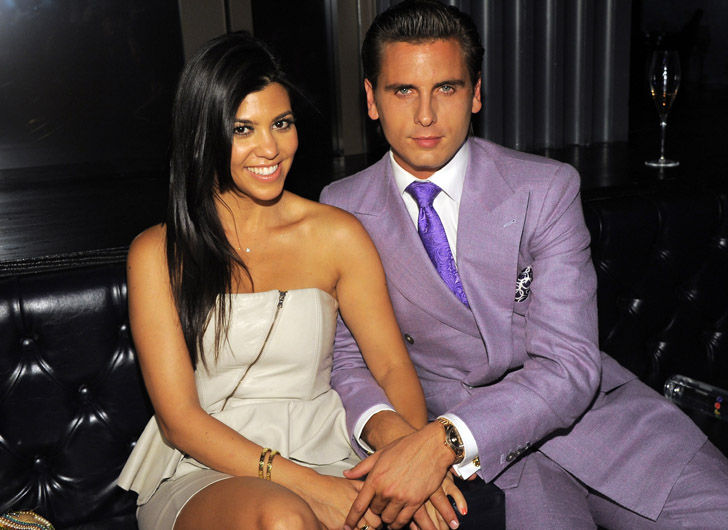 
A source close to Scott, who shares three children with Kardashian, revealed to E! News “Scott is very happy Kourtney cut it off with Younes. Although he is happy in his relationship with Sofia, he never liked Younes for Kourtney.”

Thirty-nine-year-old Kourtney split from Younes after photos surfaced of him with another woman in Mexico. A source confirmed to People Kourtney called it quits, adding, “it didn’t end well.”

don’t make me feel a way


According to People, Kourtney and Younes’ relationship had taken a turn for the worse following their European vacation, with a source revealing, “As soon as their long European vacation was over they started having problems. Younes was in L.A. recently and things were not great. He and Kourtney didn’t get along. They decided to take a break, but were not officially over. Now with the pictures of Younes in Mexico, they are definitely not getting back together. Kourtney doesn’t play games. She seems ok. Younes was always supposed to be a rebound.”