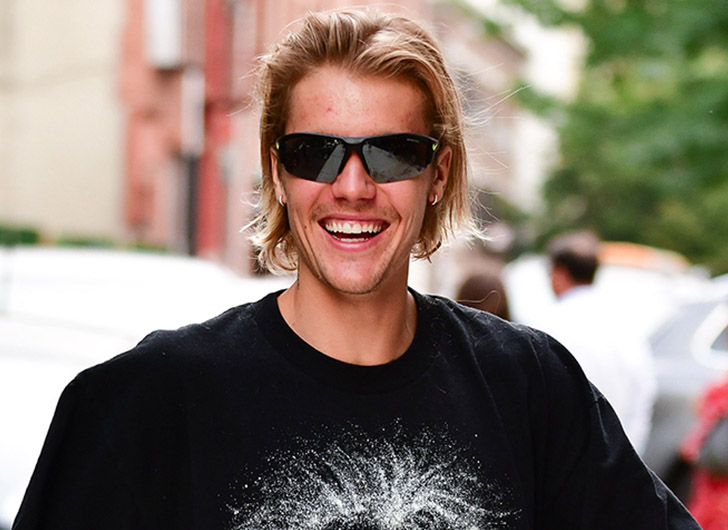 A tweet from Justin Bieber has helped bring back a favorite childhood treat.

Back in May, the pop star took to Twitter urging Popsicle to bring back their Double Pops.

Talking with @scooterbraun and we just realized we can’t find double stick popsicles!! This is crazy. @Popsicle we need those back! pic.twitter.com/s6uiiu3r8M


“Talking with @scooterbraun and we just realized we can’t find double stick popsicles!!” an incredulous Bieber shared with his 106.1 million Twitter followers. “This is crazy. @Popsicle we those those back!”

Naturally, Popsicle were keen to listen to Bieber’s plea and issued a challenge – if his tweet got 100,000 retweets they would bring the Double Pops back.

Hey Popsicle fans!! What’s better than a Popsicle on #NationalIceCreamDay? Two! We officially hit 100,000 retweets and are going to #BringBackTheDouble Popsicle. Thanks to all the fans that made this a truly happy #NationalIceCreamDay for everyone. pic.twitter.com/V00jQxTDGs


According to Insider, Bieber’s tweet was retweeted over 100,000 times and true to their word Popsicle confirmed they will be bringing back the Double Pop.