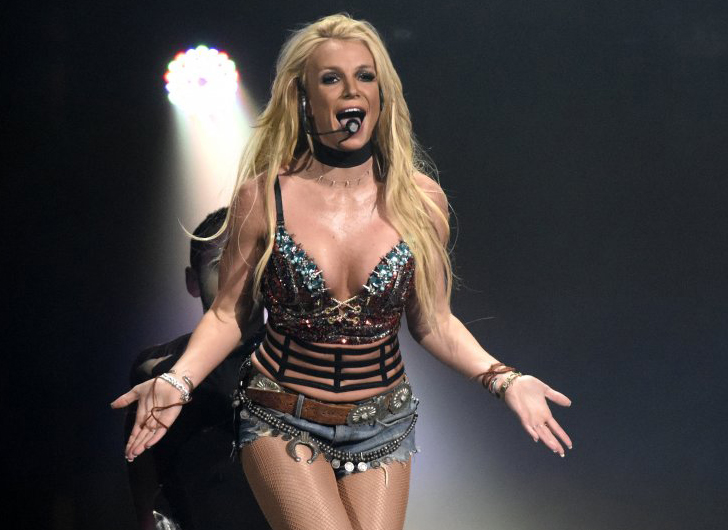 Britney Spears is about to tell all!

According to Page Six, the deal comes after a bidding war from multiple publishers after a judge ended the singer’s 13-year conservatorship in November of last year.

Variety reports the book will reveal “Spears’ accounts of and commentary on her rise to fame, her music career, and her relationship with her family.”

Earlier this year, Spears teased the prospect of penning an autobiography by sharing a photo of an old-school typewriter on Instagram.


“Shall I start from THE BEGINNING!!!” the Toxic singer teased in her caption.

An unnamed source told Page Six, that “the deal is one of the biggest of all time, behind the Obamas.”