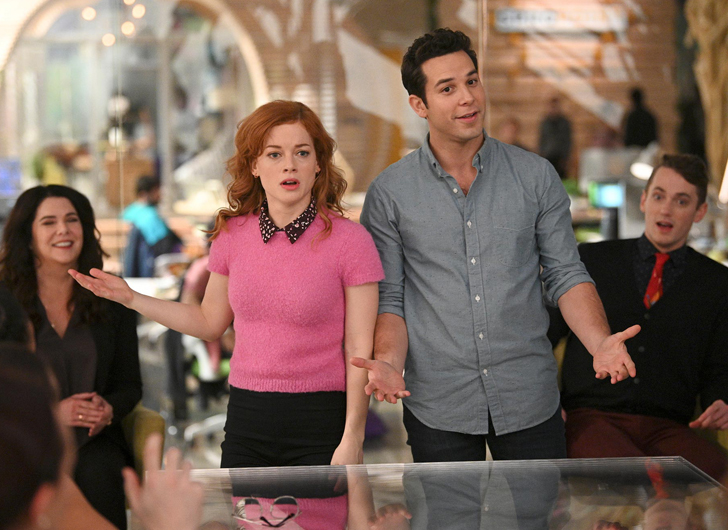 According to Variety, the show, which starred Jane Levy as computer coder, Zoey Clarke, was in talks to move over to streaming service Peacock, however that move did not come together.

This is so ridiculous ,,this show has the most talented cast and wonderful stories you’ll see anywhere,, I really think people didn’t discover it yet !!!It’s a musical folks!! A fun beautiful musical with great stories #savezoeysplaylist https://t.co/DRbFq2Tfa9


Still, a spokesperson for Lionsgate Television, which co-produces the musical dramedy series, revealed there are plans to shop it to other outlets.

“In a world where finding loyal and passionate audiences is never easy, we believe there must be a home for this great, award-winning show with a passionate and dedicated following,” the spokesperson said in a statement reported by Variety.

According to Variety, two other NBC shows are still in limbo, with Good Girls and Manifest still awaiting word on whether they will be renewed or cancelled.