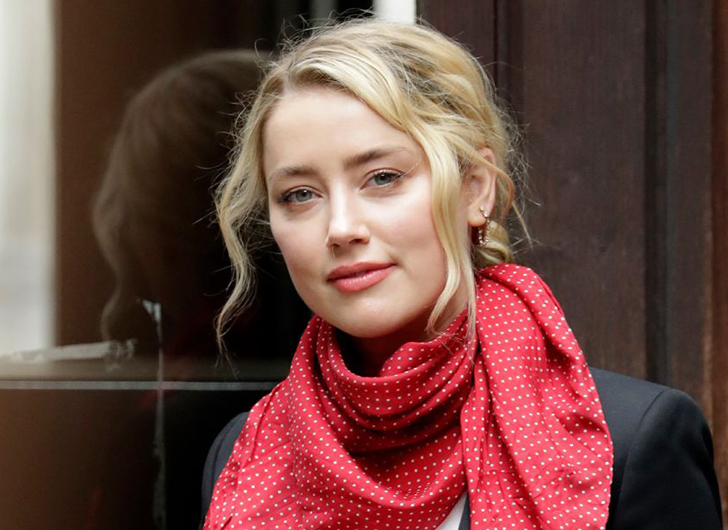 “I’m so excited to share this news with you,” Heard captioned a shot of herself cradling her baby daughter in bed. “Four years ago, I decided I wanted to have a child. I wanted to do it on my own terms. I now appreciate how radical it is for us women to think about one of the most fundamental parts of our destinies in this way.”


“I hope we arrive at a point in which it’s normalized to not want a ring in order to have a crib,” Heard told fans. “A part of me wants to uphold that my private life is none of anyone’s business. I also get that the nature of my job compels me to take control of this.”

“My daughter was born on April 18, 2021,” Heard revealed. “Her name is Oonagh Paige Heard. She’s the beginning of the rest of my life.”


As well as juggling motherhood, the 35-year-old is set to reprise her role as Mera in the Aquaman sequel Aquaman and the Lost Kingdom set to hit theaters in 2022.