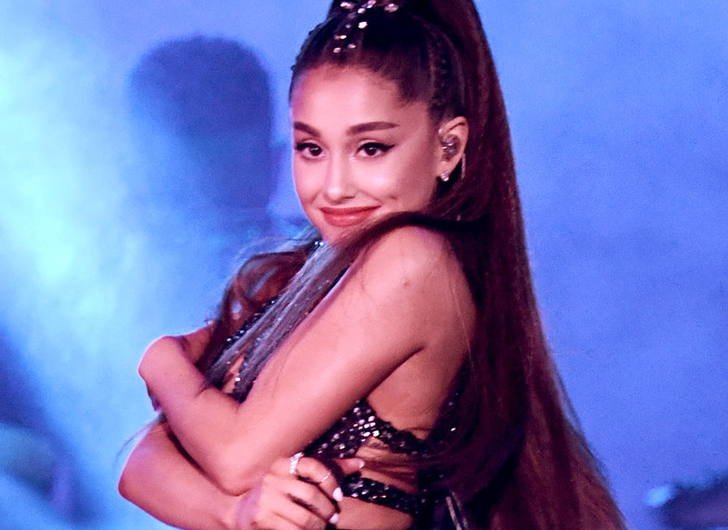 Your first look inside the July issue of Vogue with @ArianaGrande on the cover: https://t.co/FociKiUkMd pic.twitter.com/w9OCo3hfmr

Gone is the notorious high-ponytail and cat-eye liner she is known for. Instead the 24-year-old is photographed for the cover of the fashion magazine with sun-kissed blonde hair cascading around her face and minimal make-up allowing her freckles to shine through. Her new look for the magazine was created by stylist Kate Phelan and photographed by Craig McDean. Hairstylist Chris Appleton created Ariana’s new, more mature hairstyle and makeup artist Mark Carrasquillo gave Ariana her natural look.


Ariana’s Vogue cover accompanies an interview with the star titled, “The Year That Changed Everything” in which Ariana discusses the PTSD-like symptoms she suffered following the terrorist bombing during her concert at UK’s Manchester Arena.

“I don’t think I’ll ever know how to talk about it and not cry,” Ariana reveals in the Vogue interview, which hits shelves June 8.