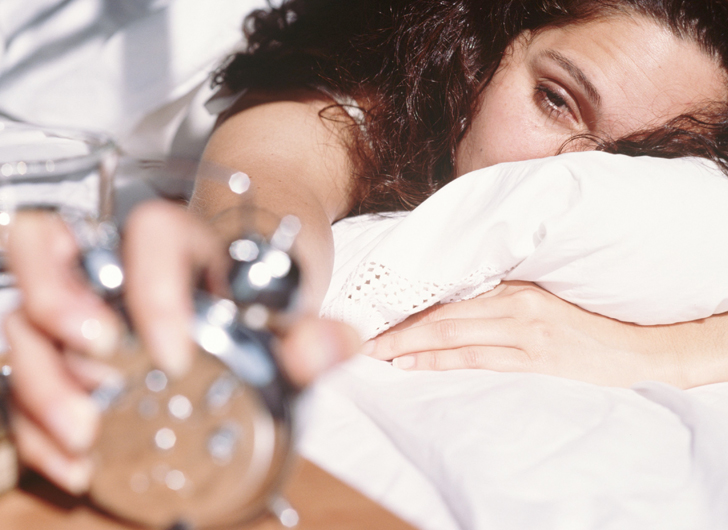 Nursing a killer hangover and vowing never to drink again? Sadly, feeling rough the morning after is often the result of a fun evening out but it doesn’t have to be that way. According to one doctor, there are five things you can do to either avoid or cure a hangover.

Esquire reports Dr. Jordan Wagner took to YouTube to share his hangover tips aside from not drinking in the first place!

Firstly, Dr. Wagner recommends avoiding drinks high in “congeners” such as tequila or whiskey and other darker-colored drinks, which can contribute to horrible hangovers. Instead, he suggests sticking to colorless booze such as vodka, rum, and gin.


Next, Dr. Wagner stresses the importance of staying hydrated, telling viewers it’s important to drink a lot of water during a night of drinking. He suggests a ratio of one glass of water to every one glass of alcohol. According to Esquire, alcohol is a diuretic that can lead to dehydration and that can contribute to a killer hangover.

Whilst “hair of the dog” may seem like an old wive’s tale, Dr. Wagner revealed there is actually some truth in having another alcoholic drink to help with a hangover.

“Although this habit hasn’t been proven effective, there’s some interesting science behind it,
Dr. Wagner said. “Simply put, drinking more alcohol is believed to affect the metabolism of methanol.”

His next tip relates to the smokers out there with Esquire revealing Dr. Wagner says smoking or vaping can actually make a hangover much worse.

“The Center of Alcohol and Addiction Studies found that college students were more likely to report hangover symptoms after drinking episodes if they smoked more heavily on the day they drank,” Dr. Wagner says.

Finally, Dr. Wagner’s last tip is to make sure you take your vitamins, in particular zinc and vitamin B.

“They found that people whose food and beverage consumption contained a greater amount of zinc and B vitamins had less severe hangovers,” he says, citing a study from the Journal of Clinical Medicine.