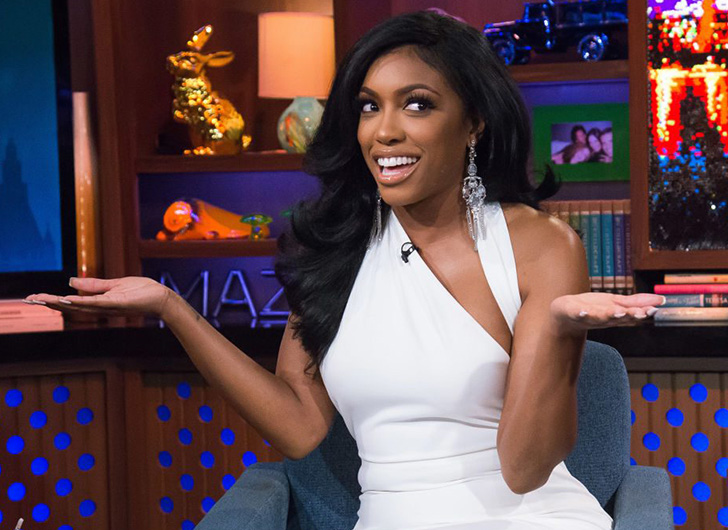 Real Housewives of Atlanta star, Porsha Williams, has revealed she is re-engaged to fiancé, Dennis McKinley, after a cheating scandal rocked their relationship earlier this year.

The 38-year-old reality star announced the news during an appearance on Bravo’s Watch What Happens Live with Andy Cohen, sharing she is once again sporting her oval-shaped engagement ring.


RHOA viewers have been keen to see what would happen between the couple – who share an 8-month-old daughter – after Williams found out McKinley had been cheating on her while she was pregnant, which caused the couple to ultimately end their engagement.

“What we’re going through is reality,” Williams told Andy Cohen. “Other people are going through it. By them seeing him take responsibility, me learning to forgive — all of that is something that will hopefully empower them.”

When asked by Andy Cohen if Williams struggles with trusting her fiancé again, the Bravo star shared, “We’re working on our family. It takes time. I love him and he loves me and we’re doing what’s best for our family. That’s really all you can do.”

“You have to have trust,” Williams told Andy Cohen, adding the couple are working on their nuptials and hope to get married sometime next year. 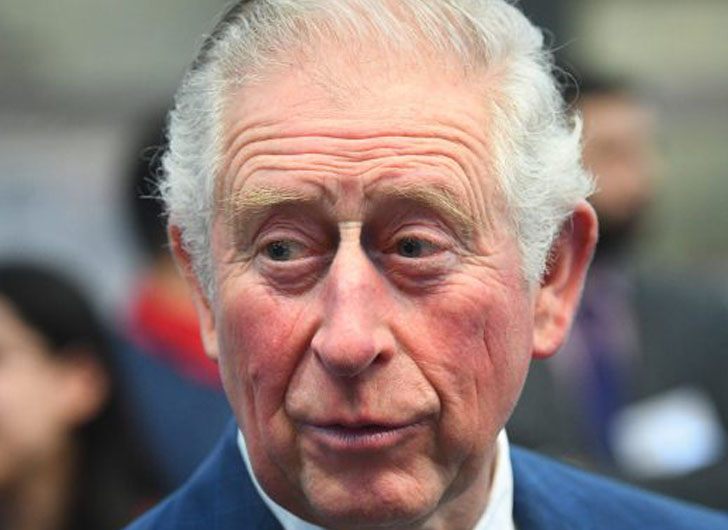 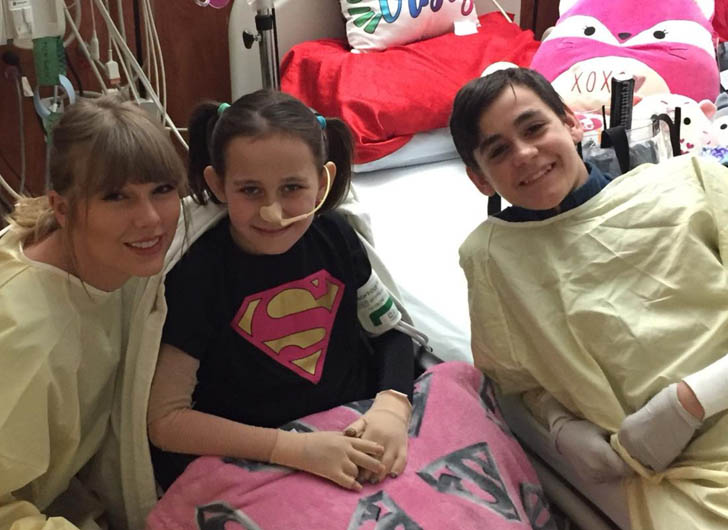 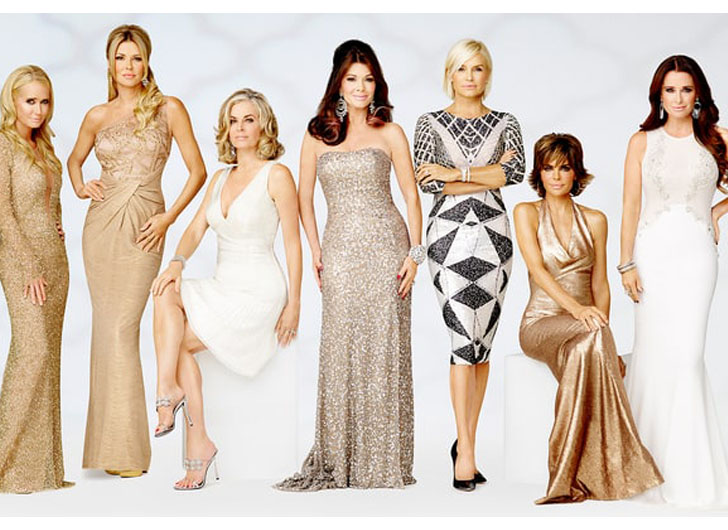 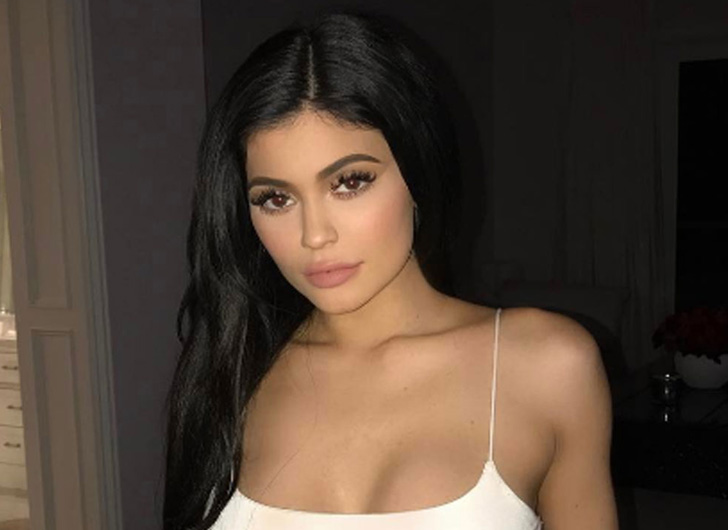 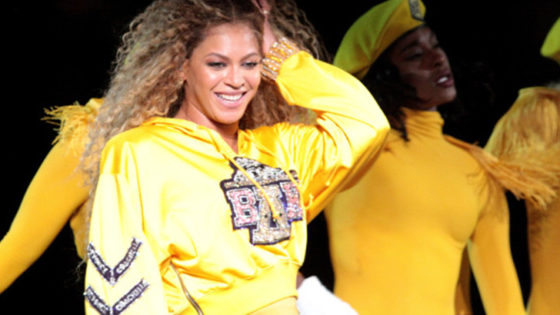