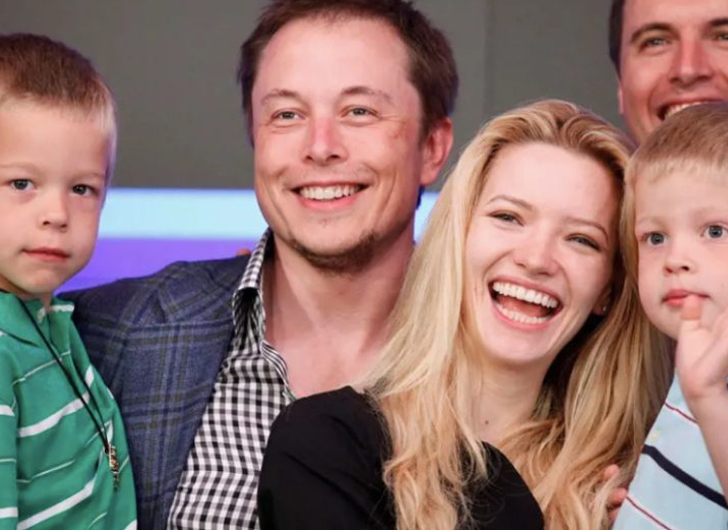 In a petition filed in a Los Angeles Superior Court, one of Elon Musk’s 18-year-old twins is seeking to change her name and gender – and has said she no longer wishes to be related to her father.

I love all my kids so much


According to People, Xavier Alexander Musk filed the petition on April 18, shortly after her 18th birthday. She is requesting her gender be recognized as female and seeking to change her name to Viviana Jenna Wilson (her mother’s maiden name).

People reports the filing contained a short sentence of explanation with Viviana writing, “Gender identity and the fact that I no longer live with or wish to be related to my biological father in any way, shape, or form.”

According to the BBC, Musk has made no comment regarding the rift with his daughter; however, the billionaire has been vocal on transgender issues and has complained in the past about the use of pronouns.

Viviana is one of five children Elon had with his first wife, Justine Wilson. The couple divorced in 2008 after eight years of marriage.