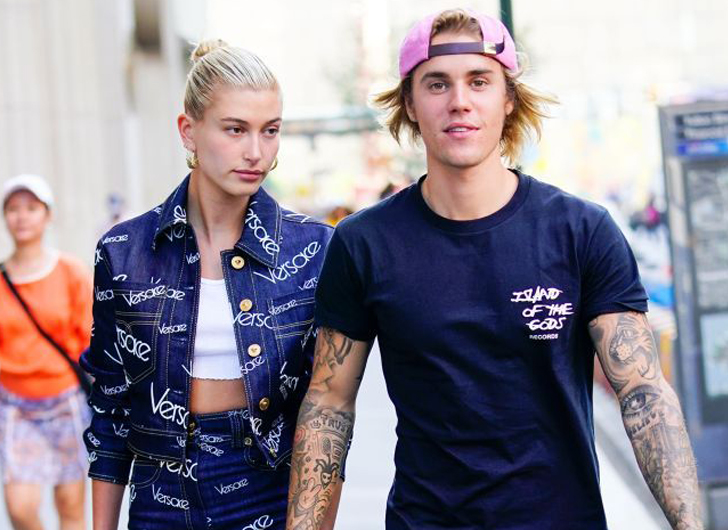 Hailey Baldwin’s uncle, Alec Baldwin, has confirmed his niece and Justin Bieber did tie the knot and secretly tie the knot last week!

Rumors began to circulate after the couple were spotted by TMZ getting their marriage license at a New York City courthouse last Thursday. Several reports emerged, including one from People, suggesting the pair exchanged vows in a private courthouse ceremony.

Asked about the surprise nuptials by Access Hollywood on the red carpet at the Emmys, Uncle Alec confirmed, “They just went off and got married!”

According to People, the pair did legally get married at the courthouse, but plan to have a religious ceremony with family and friends later.

“What happened at the courthouse is a courthouse thing – a legal thing,” a religious source told People. “But marriage is two people making a vow before God and the people they love. They’re going to have a big blowout, in front of God and everyone they love.”