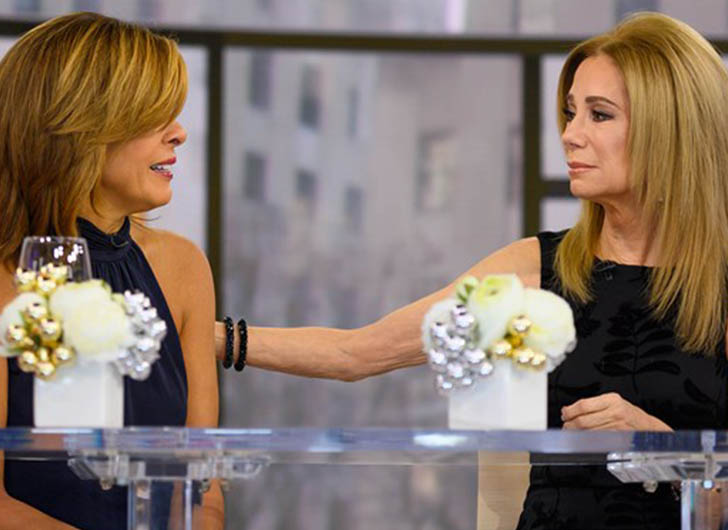 An emotional Kathie Lee Gifford revealed she plans to leave her NBC Today show slot on what will be the show’s 11th anniversary in April 2019.

Seated next to co-host Hoda Kotb during their popular 10 a.m Today show hour, Kathie Lee told viewers, “In 2008, I joined the TODAY Show family intending to spend one year. But something unexpected happened along the way – I fell in love with a beautiful, talented, extraordinary Egyptian Goddess named Hoda, and an amazing group of individuals who work tirelessly and joyfully at their jobs, many of them starting at midnight, creating an unprecedented four hours of live television.”

“I stayed year after year making a million memories with people I will never forget,” Kathie Lee shared. “I leave TODAY with a grateful heart but I’m truly excited for this new creative season in my life. Many thanks to all the wonderful people who made the years fly by.”

In an email sent to NBC Today show staffers, NBC News President Noah Oppenheim announced the bittersweet news, writing, “It is with mixed emotions that I share the news Kathie Lee Gifford has decided it’s time to leave TODAY. As we all know, Kathie Lee’s plate has been overflowing lately with film, music and book projects, and after giving us eleven extraordinary years, she’s decided to focus her attention full-time on those other creative endeavors.”

“We will have much more to share before then about our plans for that hour, which will, of course, continue to include Hoda,” AOL reports Oppenheim as saying.

I had a chance to work with a legend… not something many people get to say in their lifetime.. but thanks to you @KathieLGifford …. I get to xxxx https://t.co/sXGdwmq7vm

Kathie Lee’s co-anchor, Hoda Kotb, shared a video of the announcement, tweeting, “I had a chance to work with a legend… not something many people get to say in their lifetime… but thanks to you I get to xxxx” 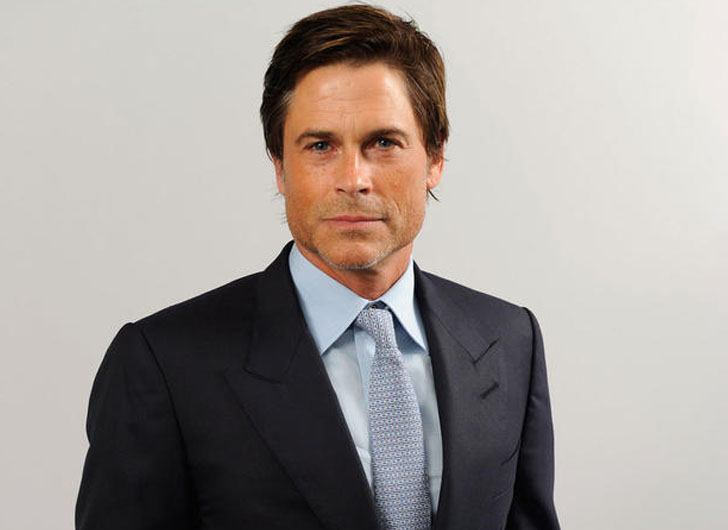 Rob Lowe and his Bigfoot Encounter 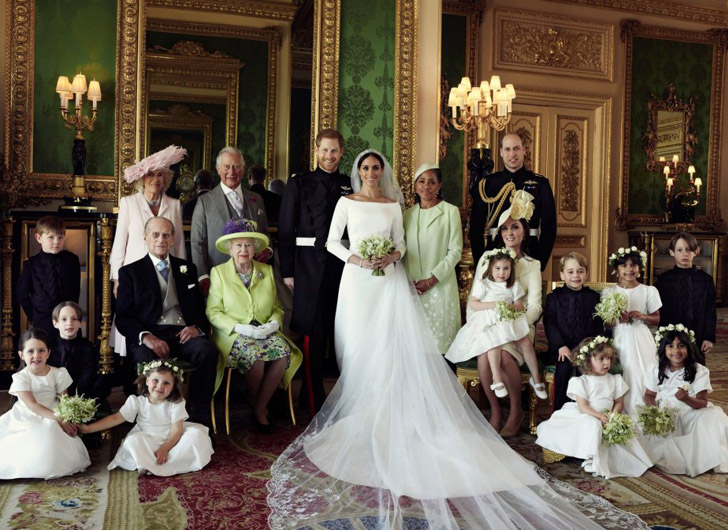 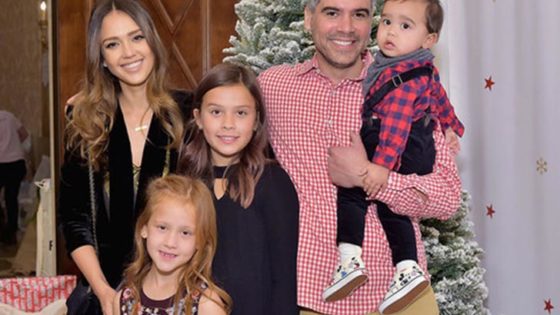 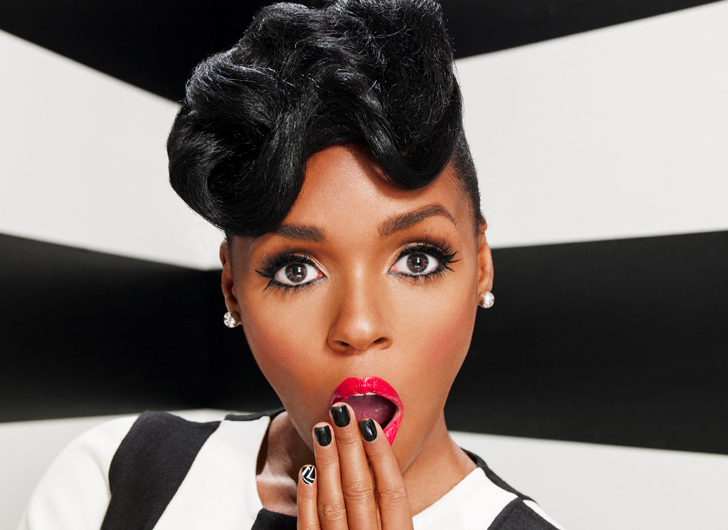 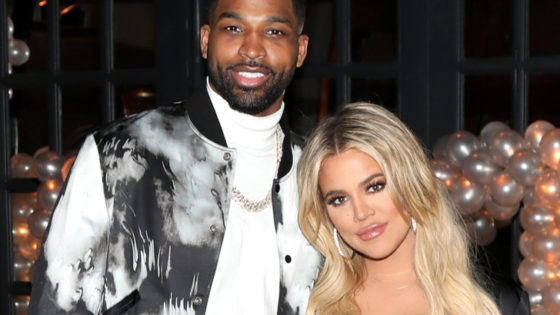