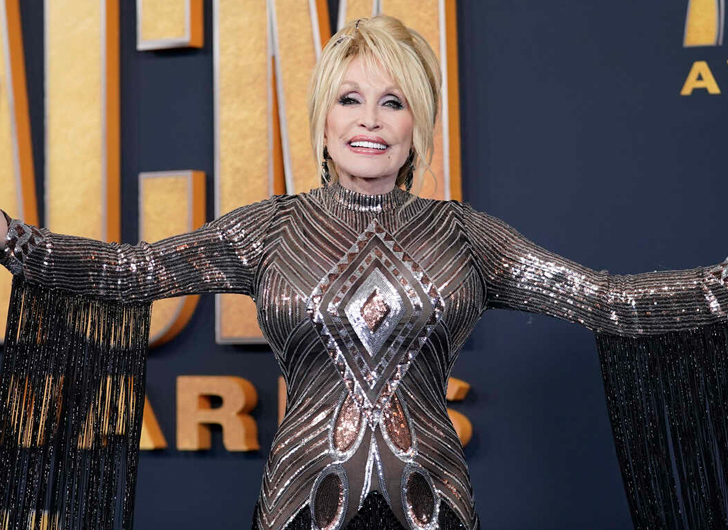 Dolly Parton has sent shockwaves through the music industry with her latest announcement.

The iconic music legend, who was nominated for the Rock & Roll Hall of Fame this year, revealed she must “respectfully bow out.”


“Even though I am extremely flattered and grateful to be nominated for the Rock & Roll Hall of Fame, I don’t feel that I have earned that right,” Parton announced on Instagram. “I really do not want the votes to be split because of me, so I must respectfully bow out.”

“I do hope that the Rock & Roll Hall of Fame will understand and be willing to consider me again – if I’m ever worthy,” the 76-year-old country artist said.

However, Parton told fans the nomination has inspired her to “put out a hopefully great rock ‘n’ roll album at some point in the future, which I have always wanted to do!”

“My husband is a total rock ‘n’ roll freak, and has always encouraged me to do one,” Parton revealed.

“I wish all of the nominees good luck and thank you again for the compliment,” the humble icon told fans. “Rock on!”