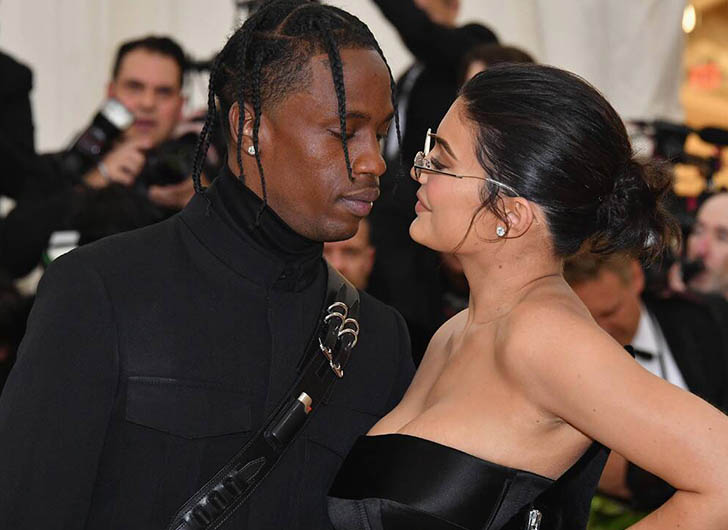 Kylie Jenner and Travis Scott have reportedly broken up, although sources close to the pair are optimistic the couple will get back together.

Us Weekly revealed the couple are taking a break from their relationship – and while it’s not officially a split, the duo have put their breaks on their romance.


Despite spending all summer together, including celebrating Kylie’s birthday in Italy, the pair haven’t been seen publicly together since they attended the premiere of Scotts Look Mom I Can Fly Netflix documentary in August.

Sources close to the pair revealed to Us Weekly their relationship has had its ups and downs throughout their time together, yet they always seemed to make things work.

“They have had breaks throughout their relationship,” the source revealed. “He’s been spending a lot time at his Beverly Hills house and she’s been staying in Calabasas, so they didn’t have a traditional relationship in terms of spending the night together every night.”

“Kylie still loves Travis,” a source optimistically shared. “And this isn’t considered a full breakup to either of them.”

According to TMZ, the couple will continue to co-parent their daughter Stormi Webster.


“They are both great parents and will co-parent,” an insider told People. “They don’t want their split to affect Stormi too much. As soon as they felt they couldn’t figure out their issues, they decided to separate so their disagreements won’t affect Stormi.”

According to People, Kylie and Travis “are split for now and living apart.”

“Travis moved out a couple of weeks ago and lives at his own house. Stormi will continue to live with Kylie,” a source explained.