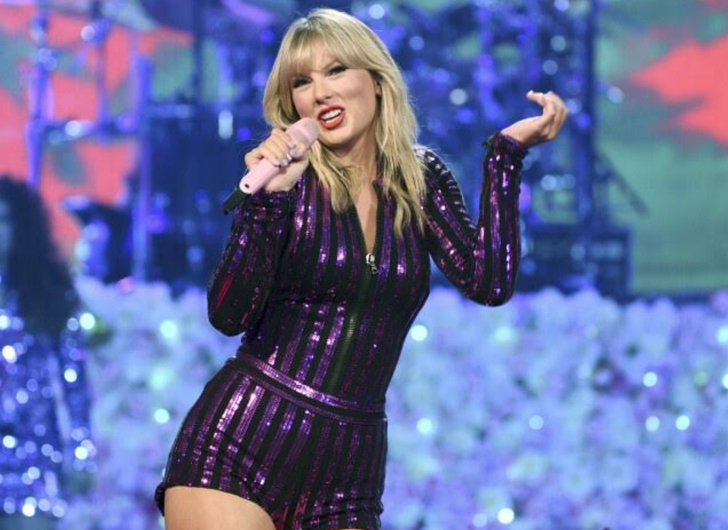 According to the Daily Mail, the Taylor Swift class, which launched on January 26 and runs through March 9, already has a “long waitlist” of students eager to learn more about the “appeal and aversions to Taylor Swift.”

“This course proposes to deconstruct both the appeal and aversions to Taylor Swift through close readings of her music and public discourse as it relates to her own growth as an artist and a celebrity,” the official course description reads.

“Through readings, lectures and more, the class delves into analyses of the culture and politics of teen girlhood in pop music, fandom, media studies, whiteness and power as it relates to her image and the images of those who have both preceded and succeeded her.”

The Daily Mail reports Swift has been invited to speak to the class, however, the request is “still pending.”

The class will be taught by Rolling Stone’s Brittany Spanos, who is reportedly a big Swift fan.

“I’ve been covering Taylor Swift since I began my writing career a decade ago and have been a super fan of hers for even longer,” Spanos shared with Variety, adding that teaching at the Clive Davis Institute has been a dream of hers since she attended NYU.

Spanos told Variety it’s “such an honor to be able to share by Swiftie expertise” with the class.

“I hope to help them rethink how to engage with one of the things world’s biggest and sometimes divisive stars, in the same way Clive professors like Jason King, Vivien Goldman and Joe Levy did for me when I took their courses,” Spanos revealed.