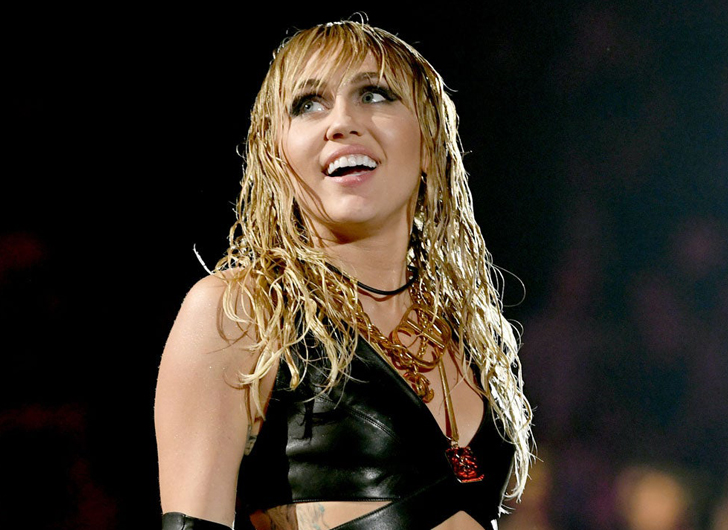 Miley Cyrus has revealed she is in the process of recording an album in honor of a band whose songs she has belted out a number of times – Metallica!

Cyrus performed the group’s “Nothing Else Matters” at last year’s Glastonbury Festival and now she is dedicating an entire album to the iconic heavy metal group.

ANNOUNCEMENT! 🚨🚨🚨 lemme know your best guess in the comments! @mtv


“We’ve been working on a Metallica cover album and I’m here working on that,” Cyrus shared with Rick Owens for Interview magazine. “We’re so lucky to be able to work on our art during all of this. At first, it felt uninspiring and now I’ve been totally ignited.”

According to EW, it’s unknown which of Metallica’s song Cyrus will cover for the upcoming album.