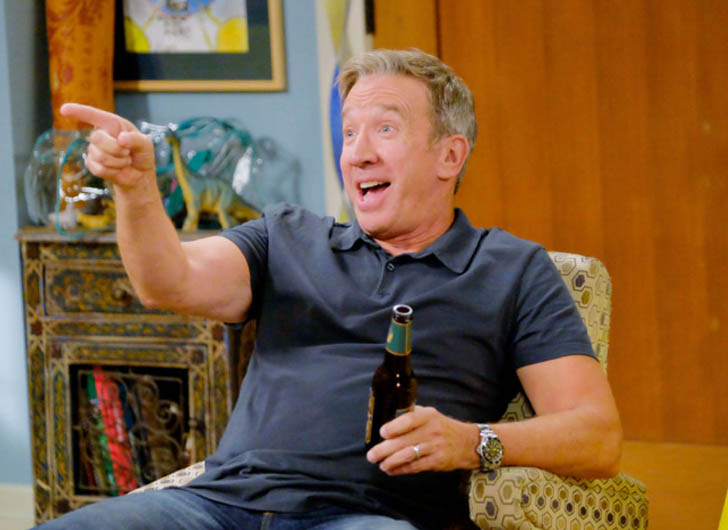 Last Man Standing fans can finally heave a sigh of relief as the hit Tim Allen sitcom will return to primetime thanks to Fox Network.

Variety is reporting the show will resume the Friday night slot it once held on ABC before the network decided to cancel the conservative-leaning series. Best of all, fans won’t have to wait that long to see the Baxter family back on their TV screens – the show is slated to broadcast this Fall.

According to Variety, Last Man Standing will kick-off a fall Friday night line-up that will include a new series The Cool Kids, and Hell’s Kitchen.

Thanks to all you guys for the support.
We are back!

Tim Allen, who plays Mike Baxter on the show, took to Twitter to thank fans tweeting, “Thanks to all you guys for the support. We are back!”