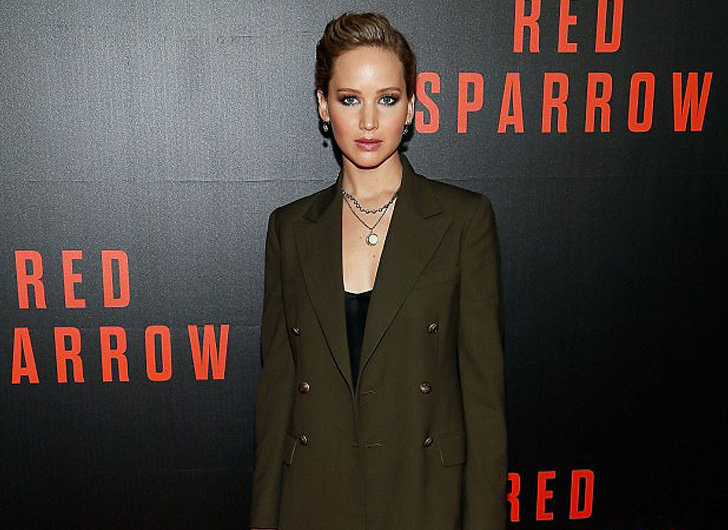 Actress Jennifer Lawrence has revealed she will be taking a year-long break from her career to focus on activism.

In an interview with Entertainment Tonight Lawrence revealed, “I’m going to take the next year off. I’m going to be working with this organization as a part of Represent.Us.”

Did you miss Jennifer Lawrence's interview with @thetrevorpotter about how to legally bribe politicians? Good news, you can watch it here: https://t.co/r0wRC6SFcb#UnrigTheSystem

The multi-award winning Red Sparrow actress told Entertainment Tonight it’s all part of a plan to get “young people engaged politically on a local level” adding, “it’s just anti-corruption, and stuff trying to pass state by state laws that can help prevent corruption and fix our democracy.”

Lawrence has already started working with the Represent.Us organization and traveled to a high school in Ohio earlier this year to talk to students about political involvement.