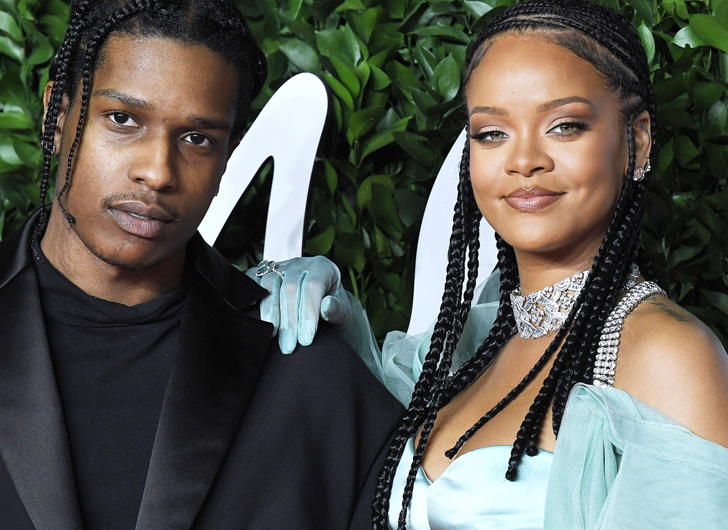 A$AP Rocky’s romance with Rihanna is going so well the rapper has revealed: “she’s the one.”

The 32-year-old, who began dating Rihanna late last year after being friends for a long time, opened up about his relationship with the Barbados beauty during an interview with GQ magazine.


Calling Rihanna the “love of my life; my lady,” the Goldie rapper told GQ, “She amounts to probably, like, a million of the other ones…I think when you know, you know. She’s the one.”

While A$AP Rocky credits Rihanna with inspiring some of his upcoming music, he also told GQ the relationship has him thinking about fatherhood.

“I think I’d be an incredible, remarkably overall amazing dad,” he told GQ. “I would have a very fly child. Very.”