Madonna Offers to Re-Marry Sean Penn – For a Price! 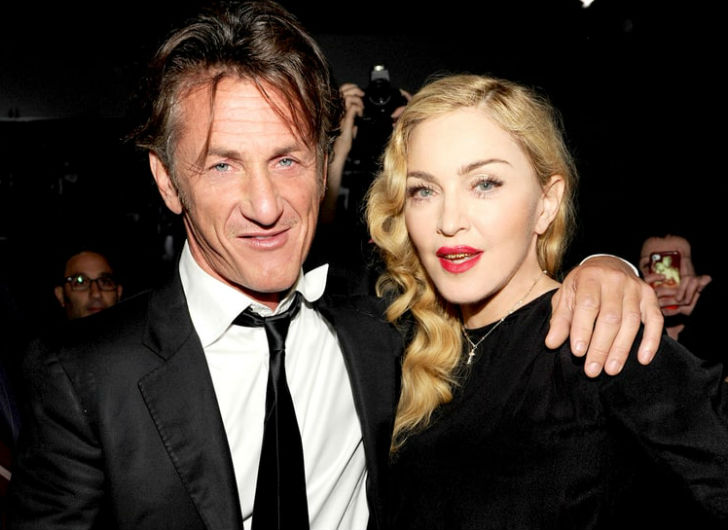 Appearing together at a Miami charity gala in support of her charity, Raising Malawi, Madonna joked to ex-husband, Sean Penn, she would marry him again for the right price. 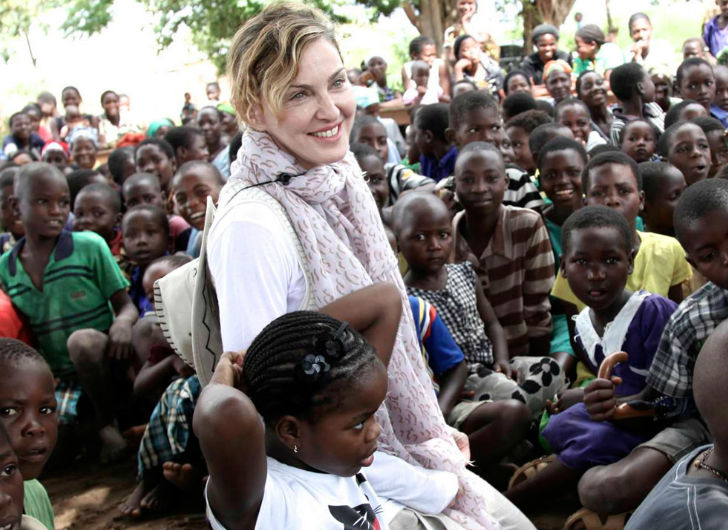 Declaring she was “still in love” with Sean, Madonna offered to re-marry Penn if he bid $150,000. Penn agreed and even bid on numerous other items throughout the night.

The two, who were married for for over four years in the 1980’s, even had a couple of their private wedding photos – taken by Herb Ritts – auctioned off for the charity, which according to the AP went for over $230,000.

The auction raised over $7.5 million for the nation of Malawi – a country near and dear to Madonna’s heart. Her son David, whom she adopted from Malawi, introduced his mother after a documentary detailing his life in Malawi was played. At the time Madonna adopted him he was an orphan, suffering from malaria and pneumonia.

The event was attended by celebrities, including Bethenny Frankel, Courtney Love, Leonardo DiCaprio and James Corden and featured a performance by Ariana Grande.