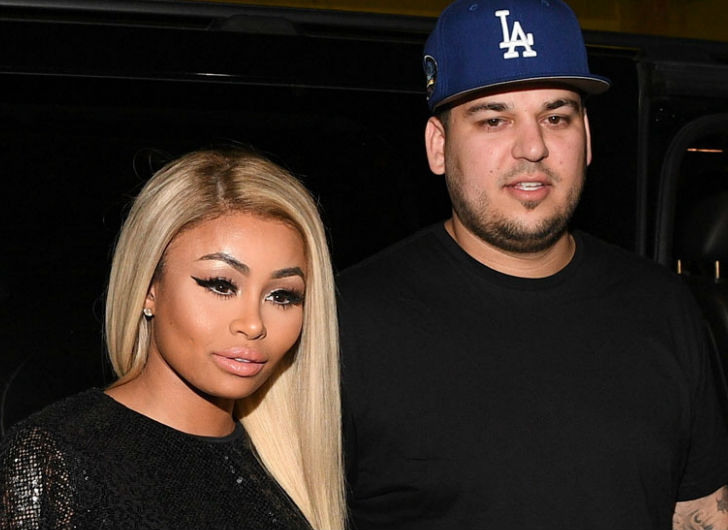 It looks like there will be one less on the guest list for Kris Jenner’s holiday party – Rob’s fiancee and mother of his newborn baby girl, Blac Chyna.

The annual star-studded event is held annually at Kris Jenner’s Calabasas home, but sources close to the family revealed to People magazine, “Rob’s family is over Chyna. She is not invited to Kris’ holiday party.” 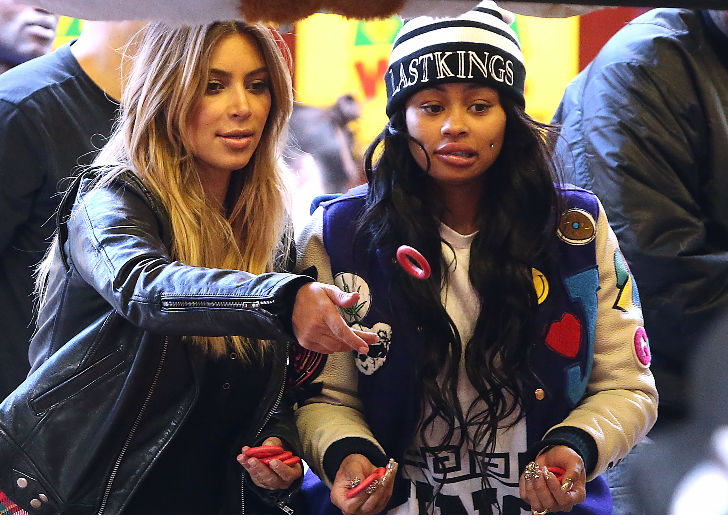 The news comes hot on the heels of Rob and Chyna’s very public breakup, which unfolded on now since deleted social media posts.

Rob even posted a photo of his infant daughter, Dream, claiming Chyna had taken her and left the family home.

Just a day later he was back on social media, apologizing to Chyna and vowing to seek treatment for his problems – a post Blac Chyna shared alongside a heart emoji.

But the volatile relationship is causing the Kardashian’s to take a step back with sources telling People, “Rob’s family is trying to distance themselves from Chyna. They can’t stand the toxic relationship. They very much care about baby Dream though. It’s just come to the point when they think Rob is better off without being in a relationship with Chyna.”

Earlier this month Kim, Kourtney and Khloe, through their business names, filed paperwork to prevent Chyna from trademarking the name Angela Kardashian.