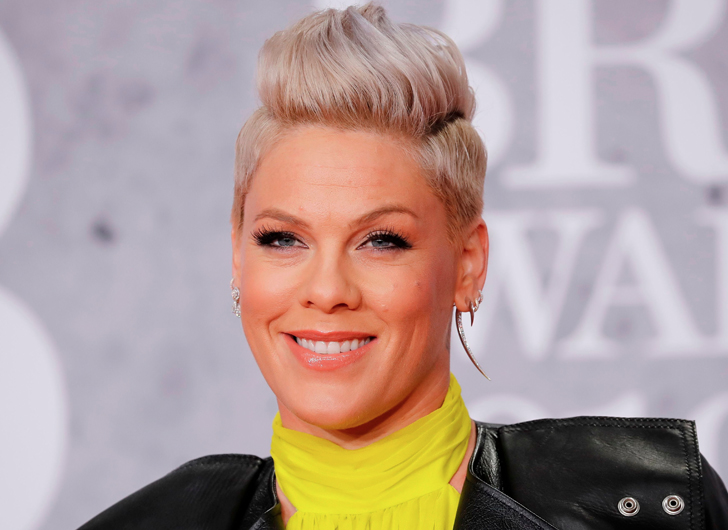 Pink will be honored with the Icon Award at this year’s Billboard Music Awards!

According to People, not only will Pink receive the award, but she will also take to the Billboard stage for the first time since 2016 to perform some of her biggest hits.


“As a little girl I always dreamed about being a singer and sharing my love of music with the world,” the 41-year-old said in a statement reported by People. “Years later, to receive the Billboard Music Awards Icon Award is hard to fathom!”

“I feel so honored to join the ranks of music idols like Cher, Garth Brooks, Janet Jackson and Stevie Wonder,” Pink said. “It’s a true ‘pinch me’ moment and I feel humbled and blessed.”

This year’s Billboard Music Awards will be hosted by Nick Jonas and will air on Sunday, May 23 on NBC.