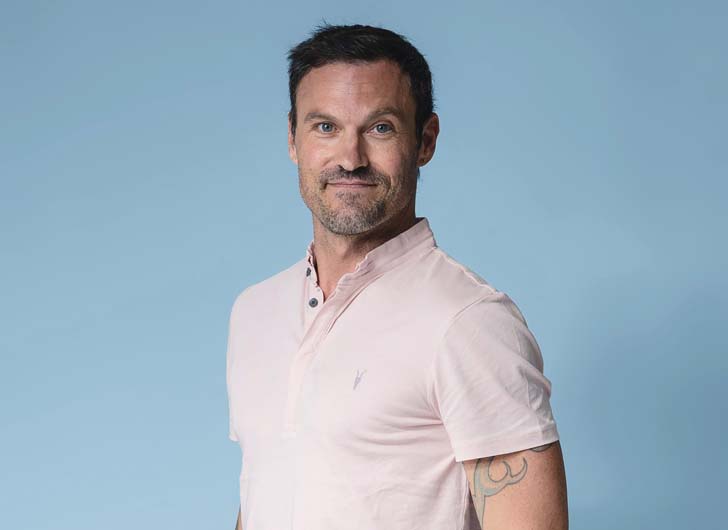 Green’s relationship with Sharna Burgess is now Instagram official after the Dancing With The Stars pro shared a pic of them kissing in Hawaii.


“H I M,” Burgess captioned the shot of herself and Green sharing a smooch on their hotel balcony.

According to People, Green and Burgess started dating after being introduced by a mutual business manager.


The new couple recently took a trip to Hawaii together where Green told his Instagram followers, “Let’s all find the connection to love and togetherness again :)”