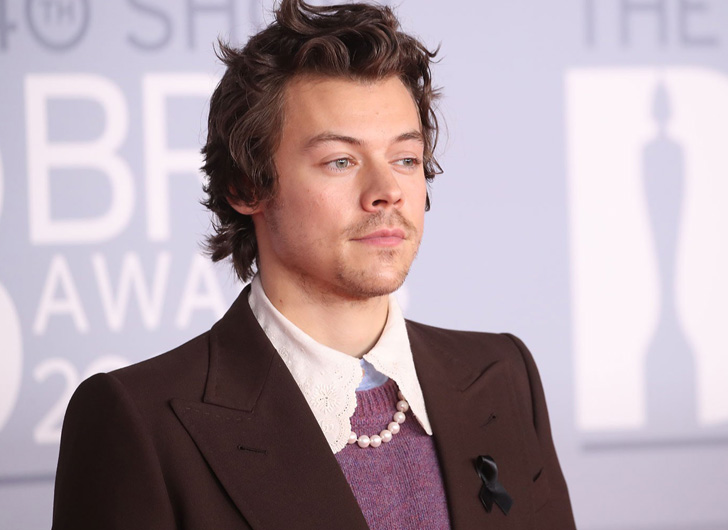 Relationship rumors are swirling around Olivia Wilde and Harry Styles after they were spotted holding hands at a wedding over the weekend, People reports.

The pair, who recently worked together on the film Don’t Worry Darling were later photographed at Styles’ home with luggage in tow.

“They were in Montecito, California this weekend for a wedding,” a source shared with People. “They were affectionate around their friends, held hands and looked very happy.”

“They have dated for a few weeks,” the source added.

The news comes after Wilde and her longtime partner, Jason Sudeikis, revealed they split in early 2020.