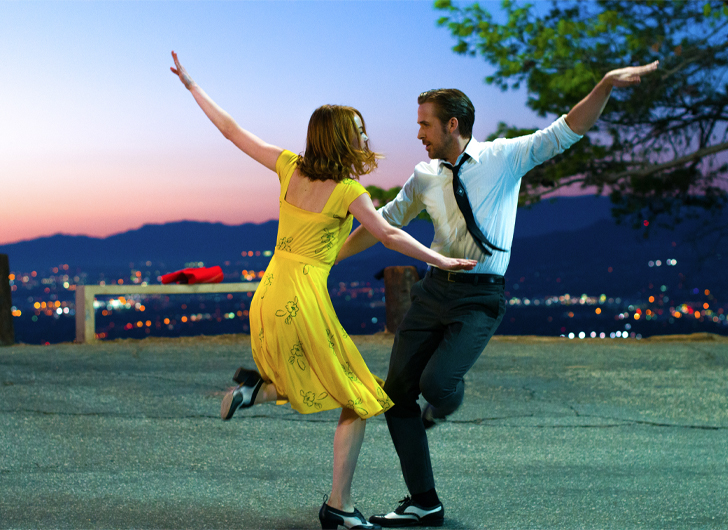 La La Land has tied the record for Oscar nominations after it received 14 nods, including nomination for Best Director, Best Picture, Best Actor and Best Actress.

The musical has tied for the record with Titanic and All About Eve – which each received 14 nominations in the past.

Starring Ryan Gosling and Emma Stone, who both won Golden Globes for their roles, the Damien Chazelle directed musical also won every Golden Globe it was nominated for earlier this month.