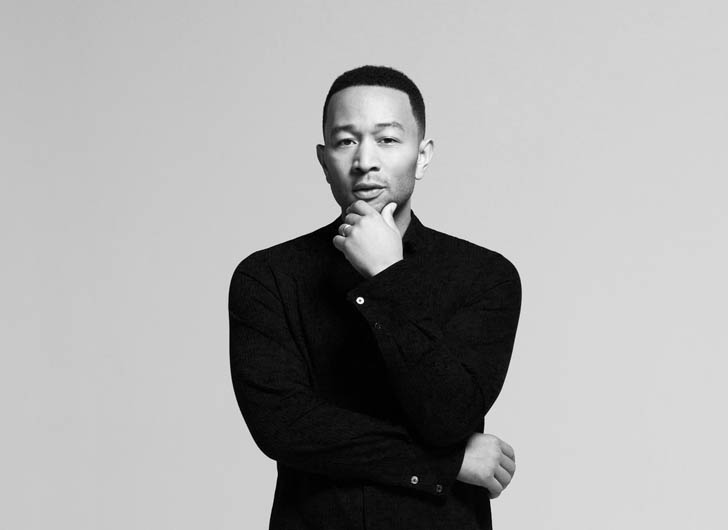 We are thrilled to have @johnlegend join us as Jesus for @JCSTheMusical Live! this Easter #TeamALW https://t.co/dvTmlhgMCC

Legend will be joining rocker Alice Cooper, who will play King Herod in the production set to air Easter Sunday on NBC.

Just woke up to Andrew LLoyd Webber tweeting about me. It’s a good day. https://t.co/QfIivg1N8k

“We want to fill out this classic show with as many recording artists as possible to give proper voice to what is the original rock opera score,” Chairman of NBC, Robert Greenblatt, revealed earlier this year.