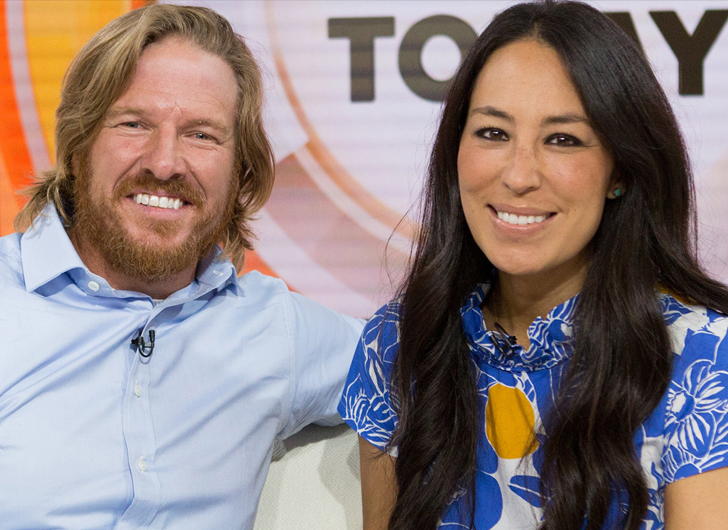 After Chip and Joanna Gaines shocked legions of faithful Fixer Upper fans with the news this season would be their last, many wondered if marital issues were forcing them to nix the show – something Chip addressed during an appearance on the

WATCH: “For us, the most important thing in the world is Jo and I’s relationship.” –@chipgaines pic.twitter.com/uUTDQqQxZ5

“I give them a little credence,” Chip said of the marital rumors. “For us the most important thing in the world is Jo and I’s relationship, followed very quickly by these four beautiful kids. We didn’t want to push it, redline it for so long that we woke up and realised we were at the point of no return. We wanted to take a step back and focus on the thing that absolutely the most important thing to us in the world.”

“We have this young growing family & I think that was one of the biggest reasons why [we wanted to end Fixer Upper].” –@joannagaines pic.twitter.com/FOGT3lXKEy

“We’ve all kind of grown together,” Joanna added. “With the audience, they’ve come alongside with us. On the other side, there’s so much encouragement. Even though it was sad, they get it. We have this young, growing family and I just think that was one of the biggest reasons why we wanted to end the show.”

Chip and Joanna told the Today show they were “thankful we had the opportunity to step back and take a break.”

Since first airing in 2013, Fixer Upper went on to become one of HGTV’s biggest hits and parlayed into other successful businesses for the couple including a real estate company, their Silos retail store, a magazine, bed & breakfast, publishing deals, and an upcoming line for Target.