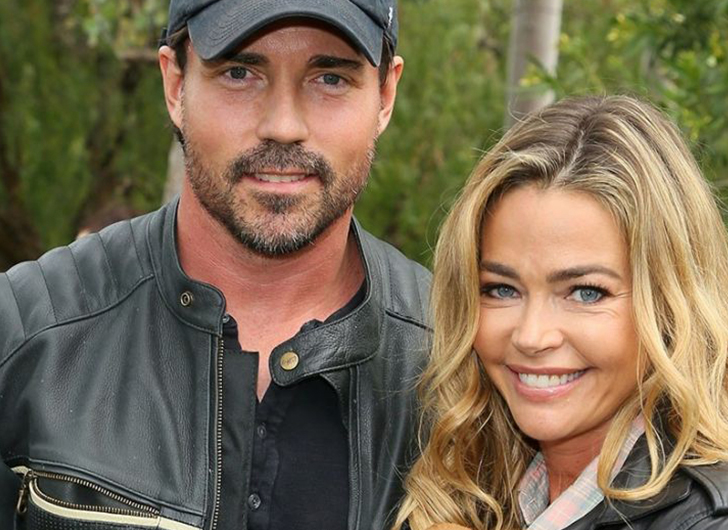 People are reporting the newest member of the Real Housewives of Beverly Hills, Denise Richards, might be sporting some serious bling on the show thanks to her new engagement ring.


A source told People Denise’s boyfriend, Aaron Phypers, popped the question, sharing, “Aaron and Denise just got engaged and would love to be married sooner than later now that his divorce is finally in his past.”

“The engagement has been a long time coming,” People’s source revealed. “He moved on from his last relationship a long time ago, and marrying Denise is a welcome new chapter for both of them in different but equally significant ways. The two of them are very happy and have settled into life with one another, so now they’re pretty focused on getting this very intimate ceremony off the ground. They’re just ready to start their married life together.”

Phypers was previously married to Nicollette Sheridan for just six months. They finally their divorce last month after separating two years ago.

Phypers and Richards have been dating since late 2017, according to People.