The Joy actress confirmed the news on BBC 6 Music that she co-wrote a script with her comedian lady friend. 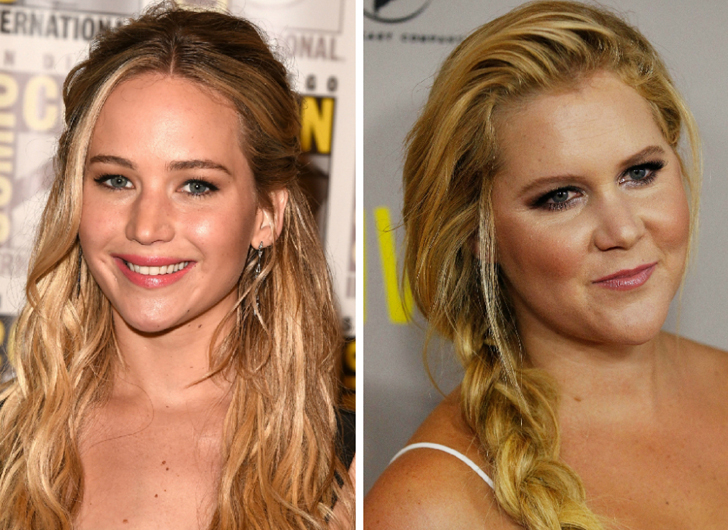 When asked about the movie, Lawrence revealed, “That is done. We have finished writing it. We have an official first draft. I’m gonna try and fit that somewhere into my ghoulish schedule. We’re going to try to do that pretty soon.”

She gave the news outlet an idea of what fans can expect. “It was hilarious, because when you’re writing a comedy, it’s not good enough unless you’re laughing out loud. So I’m laughing at my own pages, and I’m laughing at her pages, and the whole process is just hilarious. I think we got a pretty funny, good movie.”

Lawrence also gave fans a teaser regarding the plot. She revealed to Entertainment Tonight, “Amy, in this movie, she has it very together,” she said. “It’s her lifelong dream to be a flight attendant. She works at the airport. And I’m a mess, so … ”