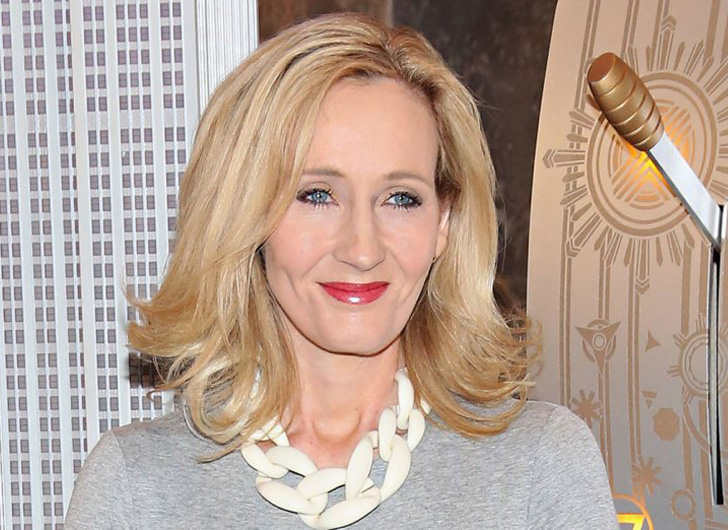 Harry Potter fans worldwide are sharing their excitement on social media after learning two new Harry Potter books are to be released this fall.

JK Rowling is releasing A History of Magic!!! Hermione dreams are going to come true!!! pic.twitter.com/5LUbPgl4v1

Both books will hit shelves in October, just in time for would-be witches and wizards to return to Hogwarts and its magical teachings.

The books are in partnership with the British Library’s Harry Potter exhibition, which marks the celebration of 20 years since the series was launched.

Me anytime @jk_rowling announces anything related to the Potter universe #HarryPotter pic.twitter.com/6FiCWy5ELo

The first book, Harry Potter: A History of Magic – The Book of the Exhibition will allow readers to immerse themselves in the subjects Harry and his friends study at Hogwarts. The second book, A Journey Through A History of Magic delves into all things mystical, including unicorns and ancient witchcraft.

This chapter is one of J.K. Rowling’s favourite chapters. Which one is yours? #HarryPotter20 https://t.co/yte5JvZRIt pic.twitter.com/6GN08UX7re

Both books will be published by Bloomsbury.