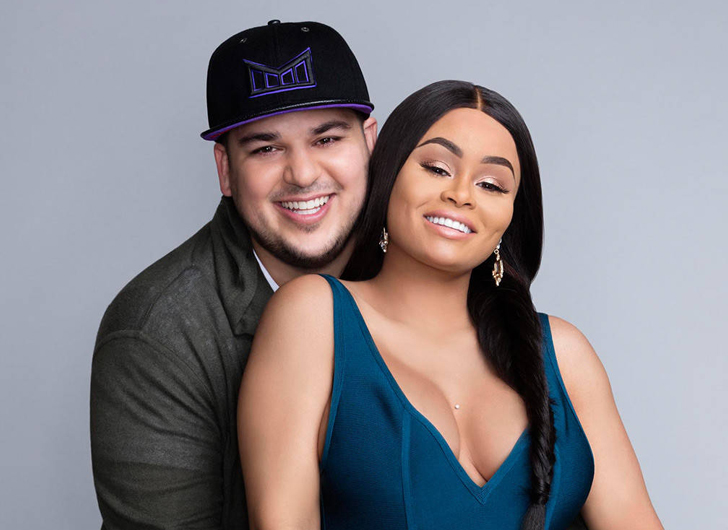 It’s been a few weeks since Rob Kardashian’s social media storm over Blac Chyna resulted in the mother of his child seeking a restraining order against him. Now, Rob has returned to social media in what appears to be an effort to move past all the drama.

Rob took to Twitter to post an adorable picture of baby Dream playing in a ball pit. Whilst Rob provided no commentary to his picture, it seems to be Rob is putting all the relationship drama with Dream’s mother Blac behind him and focusing on more positive aspects of his life.

Rob’s actions on July 5 caused his Instagram account to be closed down after he posted nude pictures of Blac Chyna. He also accused her of doing drugs and cheating during their rollercoaster relationship.

Here is my statement on why I am representing Blac Chyna in this important fight in women’s rights. pic.twitter.com/hZO4UV894X

Rob expressed remorse over his actions and did not appear in court to fight the restraining order.