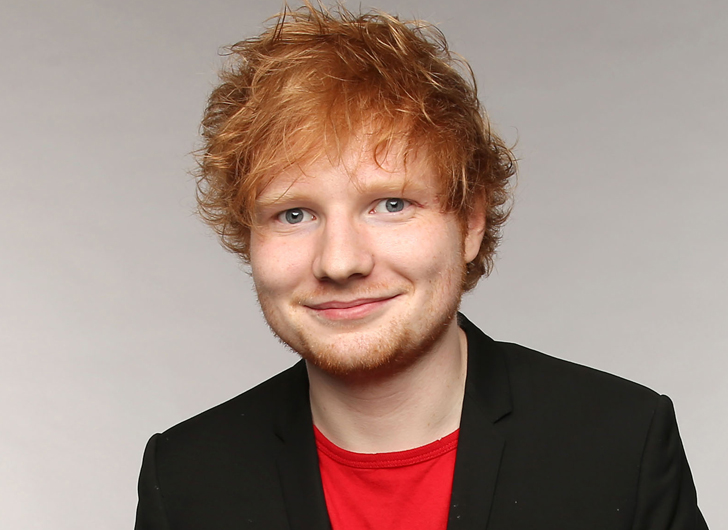 Ed Sheeran broke thousands of fans hearts over the weekend when he announced he has popped the question to girlfriend Cherry Seaborn.

Got myself a fiancé just before new year. We are very happy and in love, and our cats are chuffed as well xx


“Got myself a fiancé just before new year,” Ed captioned the sweet shot of him planting a kiss on Cherry. “We are very happy and in love, and our cats are chuffed as well.”

Cherry and Ed have been dating for nearly three years after they reconnected when Ed was on tour in New York City, although the pair actually went to the same high school in England.

“I’ve known Cherry since I was 11,” Ed revealed to People magazine in March 2017. “She worked on Wall Street in New York, and I had like six shows. It was around then, and we reconnected.”

The couple have been together ever since with Cherry relocating back to England to move in with the Shape of You singer.