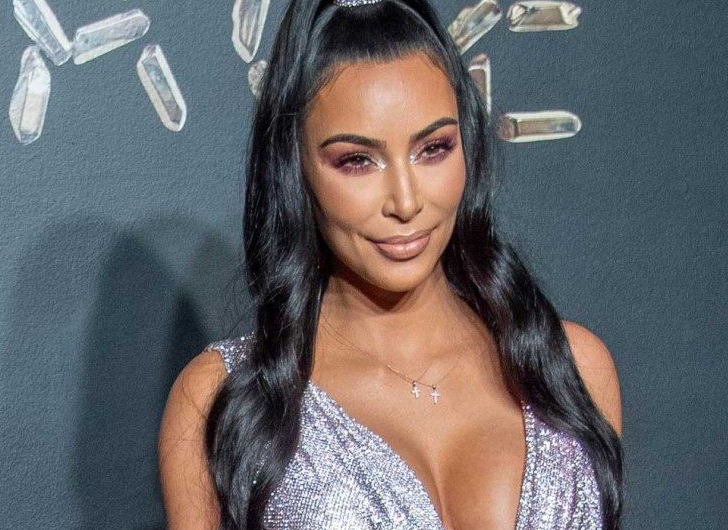 Kim and Kanye’s son, Saint, will soon no longer be the only boy in the family, with Kim revealing her surrogate is expecting a baby boy!


The Keeping Up with the Kardashians star made the announcement during an appearance on Andy Cohen’s Watch What Happens Live, sharing the due date is “sometime soon.”

“It’s a boy,” Kim revealed, before adding the pregnancy was a secret until she had too much to drink at Christmas and spilled the beans.

“It’s out there,” Kim said of the rumors surrounding the pregnancy. “I got drunk at our Christmas Eve party, and I told some people, but I can’t remember who I told.”