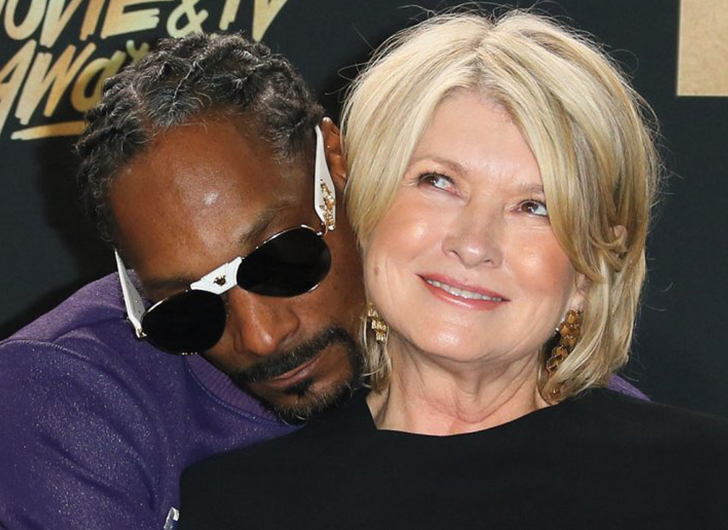 
She may be the queen of all things gourmet, but when it comes to indulging in guilty culinary pleasures, Martha Stewart is just as boujee as the rest of us.

In a recent interview with Us Weekly, Martha opened up about her guilty indulgence, sharing with the media outlet what she snacks on when she’s having a cheat day.

“Don’t be a lady, be a legend.” 👊🏼 Our very own @marthastewart48 made a splash as the featured keynote speaker at the @createcultivate conference in NYC, hosted by founder @jaclynrjohnson. ✨ Swipe through the gallery to see some of our favorite moments from the event! 👆🏼📸: @smithhousephoto


According to the TODAY show, this isn’t the first time Martha has opened up about her beloved slices of processed cheese. During a 2017 interview with Town & Country, the TODAY show reveals Martha spilled the beans on her favorite treat.

“My guilty pleasure is not at all interesting: It’s a spoon of really good organic peanut butter, or a slice of American cheese from my housekeeper’s drawer,” Martha told the mag at the time. I steal American slices sometimes – in the plastic, it’s so horrible. But it’s such a good snack.”