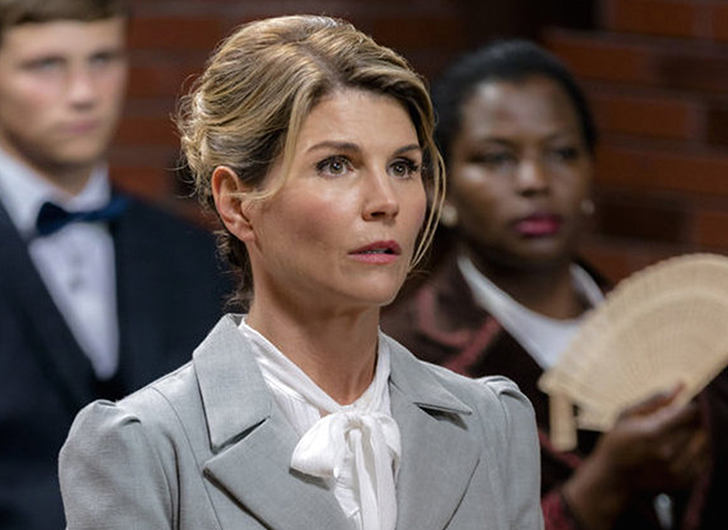 After a source told People actress Lori Loughlin wants “to hide from the world” following felony charges in the wake of the college admissions scandal, the Full House star was spotted leaving a yoga class over the weekend where TMZ caught up with her.

According to TMZ, Loughlin – who hid behind oversized sunglasses and a pink sun visor – appeared calm when asked if she was afraid of going to prison.

“I’m sorry, I can’t talk to you,” Loughlin told TMZ, who also asked if she thinks she will re-establish her relationship with her daughters.

“You can follow me around all day if you want, but I just can’t comment right now,” Loughlin told TMZ, refusing the address the questions. “But thank you for your time.”

Loughlin and her husband, fashion designer Mossimo Giannulli, are due in court on Wednesday where they face a felony charge of conspiracy to commit mail fraud and honest services mail fraud.

“They can’t wait for the court hearing next week to be done with,” a source told People. “It’s very hard for them to think about other things right now – they are both feeling very stressed out.”

According to numerous media outlets, Loughlin and Giannulli allegedly paid bribes totaling $500,000 for both of their daughters to attend the University of Southern California as rowing team recruits, despite neither daughter participating in the sport.