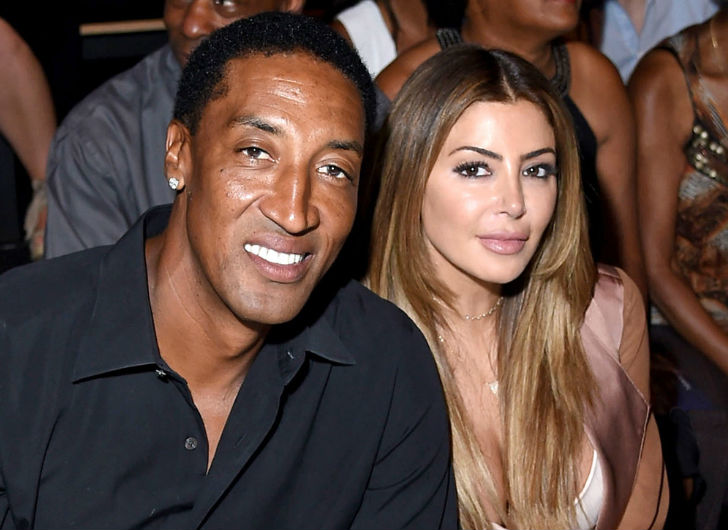 Married since 1997, the couple have four children together. The split seemed to come out of the blue for the couple, who posted a cute throwback to Instagram to celebrate their anniversary earlier in the year. They were also spotted together in New York earlier this month to watch their seven-year-old model daughter for the Rookie USA Presents Kids Rock! 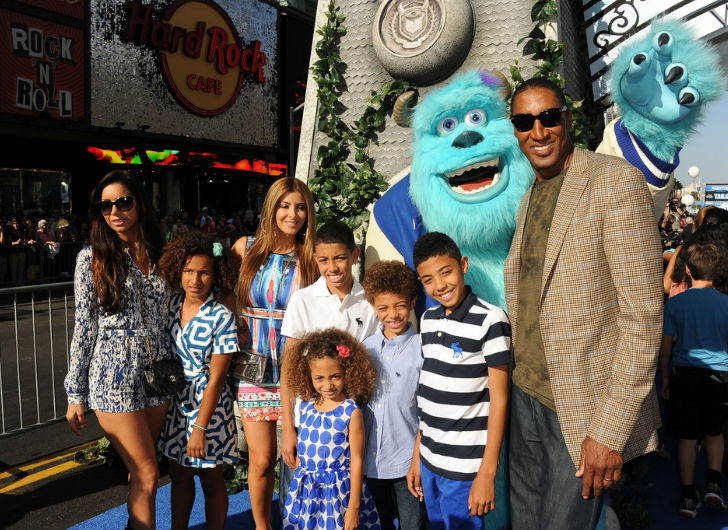 According to E! Online, although it was Scottie Pippen who filed for divorce, the feeling is mutual, with a source revealing, “Scottie and Larsa have been separated for quite some time living separate lives. Scottie has been residing in Chicago where his businesses are while Larsa has been living in Miami full time raising their children.”

A representative for Larsa Pippen released a statement to ET, saying in part, “Although they are no longer to be married, Larsa remains hopeful her and Scottie will always do what is best for their four beautiful children and jointly raise them with love and respect.”