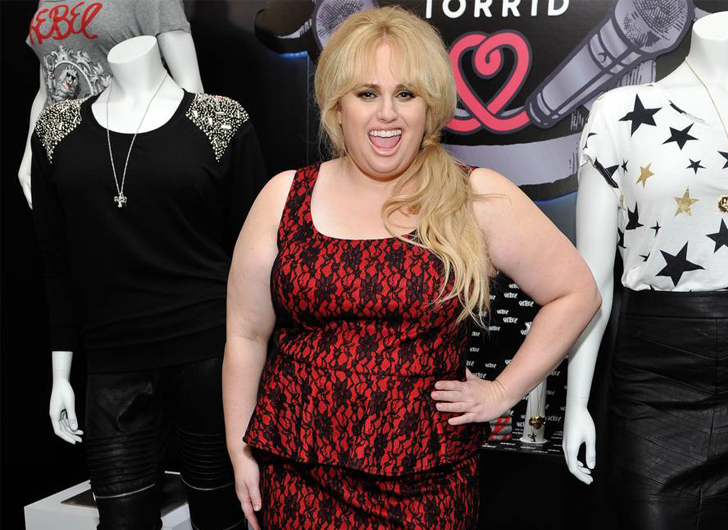 Actress Rebel Wilson is sick of seeing the lack of fashion choices for plus-size women, and is doing something about it. The 35-year-old has created her own fashion line, her designs featured inside the plus-size retailer Torrid.

Her inspiration to create her own line came about when she realized the style or lack-there-of for plus-size women. “What I found with a lot of plus-size clothing was that it didn’t seem cool or on-trend,” Wilson told People magazine. “It was kind of like what your auntie would wear to a wedding. So it was a mission to find clothes that fit and were well-made… it definitely is an underserved market.” 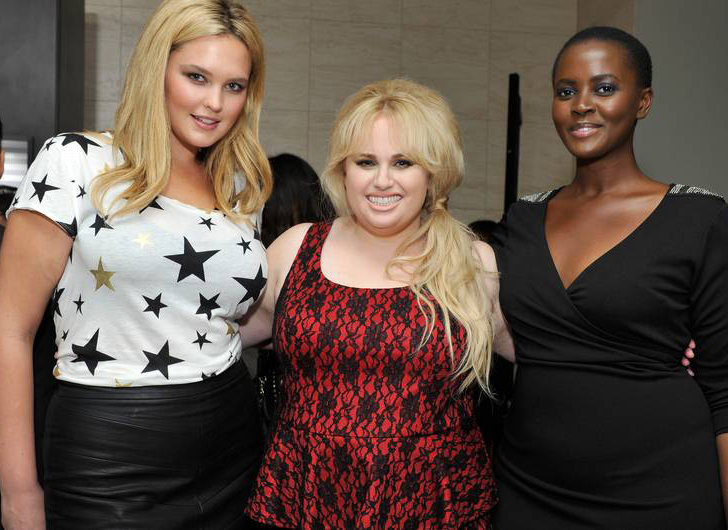 She celebrated the launch of her new line on Thursday at Milk Studios in Los Angeles. The line, Rebel for Torrid, is reflective of Wilson’s fun, spunky personality and features everything from glittery t’s and cocktail dresses. The line includes sizes 12-28 at a price range of $29 to $125. 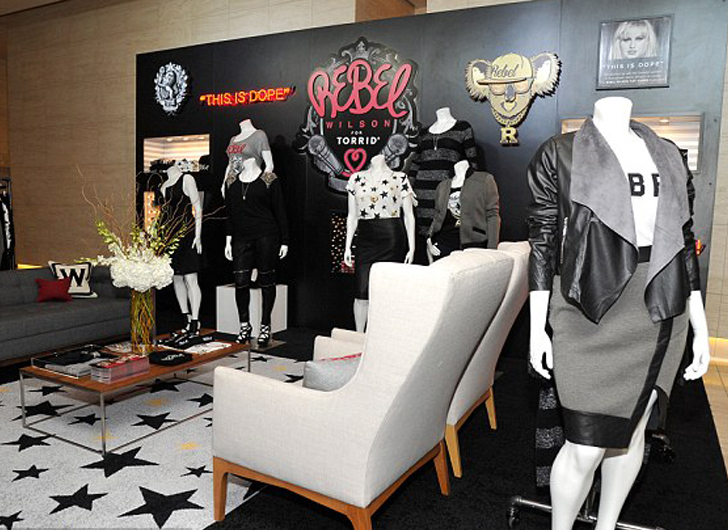 She told InStyle magazine, “For this first launch, we went for a fierce and fun, straight-up Rebel vibe. The colors are mainly black and red.” The 25-piece collection is available in stores and online on Nov. 1. 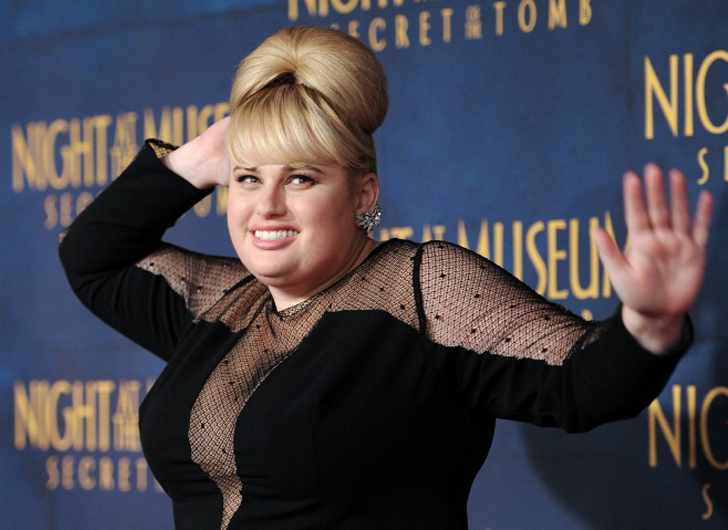 Wilson is confident in her own skin and hopes to spread that confidence to others. She opened up to People, stating, “I just was always the kind of person who cared what was on the inside. I’m a person who uses my brain; it’s not really about my personal aesthetic. But then I realized that if girls can see me standing next to really skinny actresses holding my own and being really confident in how I look, then that’s a good message to send.”