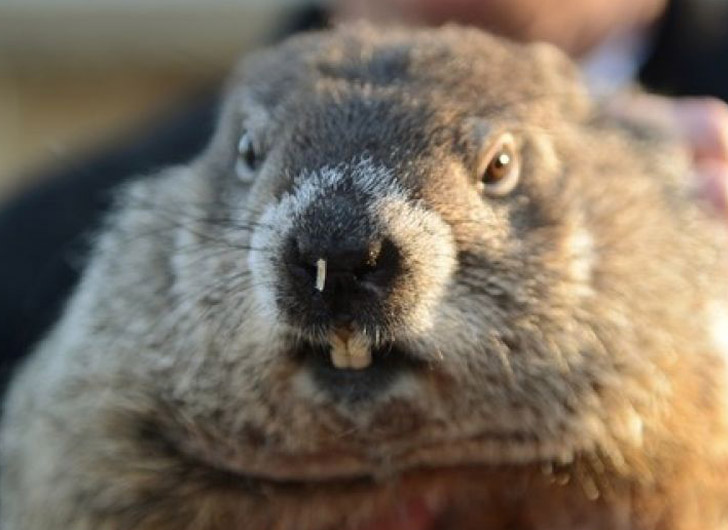 
In the 132-year-old Groundhog Day tradition, which takes place at Gobbler’s Knot in Pennsylvania every February 2, Phil emerged from his hibernation and scurried back after seeing his shadow. Had he not seen his shadow it would have indicated warmer weather to come.