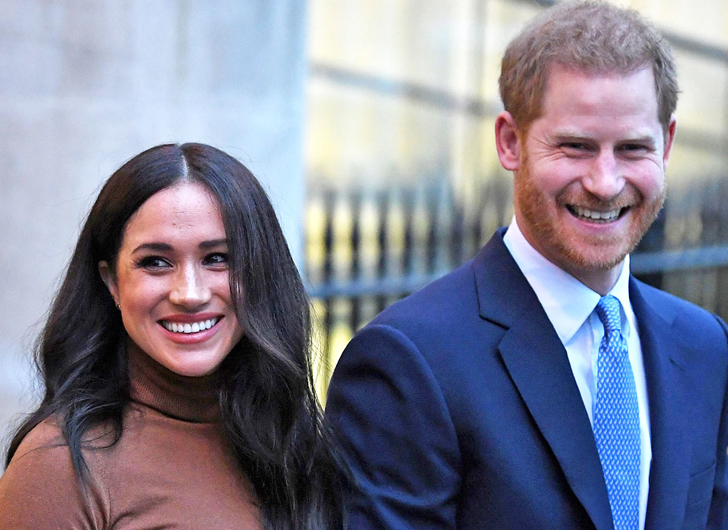 After signing a multi-year deal with Netflix last year, Prince Harry and Meghan Markle have announced their first series for the streaming giant will focus on a cause close to Harry’s heart.

The royal couple’s Archewell Productions will create a series for Netflix, which will showcase the Invictus Games – a paralympics-style competition for wounded service personnel and veterans – called Heart of Invictus.

Prince Harry has been a champion of the Invictus Games since its inception so it’s fitting that Archewell’s first Netflix series will spotlight and celebrate the competition’s amazing athletes.

Heart of Invictus will follow the competitors as they prepare for 2022’s games. pic.twitter.com/yM7t2qdBsw


Prince Harry founded the Invictus Games in 2014 and it is a mission close to his heart.

Directed by Oscar-winning UK director Orlando von Einsiedel, Heart of Invictus will follow athletes as they prepare for the 2022 Invictus Games set to take place in The Netherlands.

“Since the very first Invictus Games back in 2014, we knew that each competitor would contribute in their own exceptional way to a mosaic of resilience, determination, and resolve,” Prince Harry said in a statement. “This series will give communities around the world a window into the moving and uplifting stories of these competitors on their path to the Netherlands next year.”